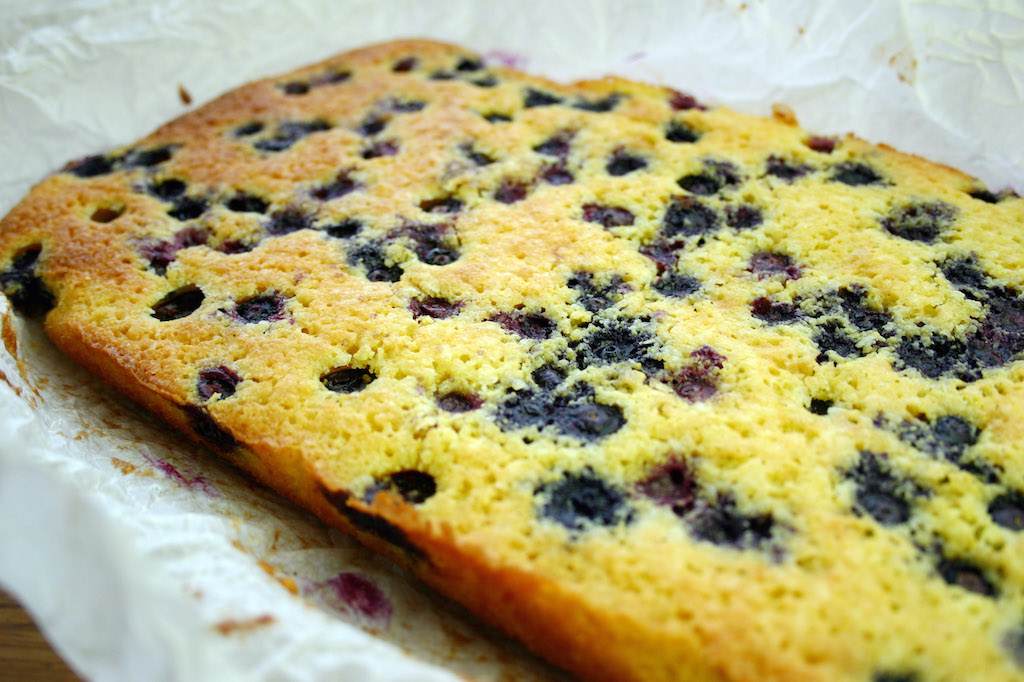 … sometimes I can be really down on London so it’s been great seeing this city through the eyes of someone new to it.  My sister Matti has been visiting us from New York and we’ve been having some mini adventures to places that, even though i’ve lived here for 40 odd years i’ve never to been to such as the very colourful and intensely scented Columbia Road Flower Market and the stunning St Bartholemews church in Smithfield which is London’s oldest church dating back to 1123 and one of the hottest boybandesque choirs who happened to be practising as we walked in…  Last Sunday we met up with good friends and walked through much of Shoreditch, Spitalfields, Clerkenwell and Old Street – a walk that Emily describes as the ‘Harry Potter bits of London’  We stopped for a traditional Sunday lunch at the Jugged Hare pub which was utterly awesome… although I didn’t go so far as ordering the half squirrel… and ended the afternoon at yet another pub sipping bubbles in the sunshine.  It’s not very often that I love you London but last week you were back in my good books… 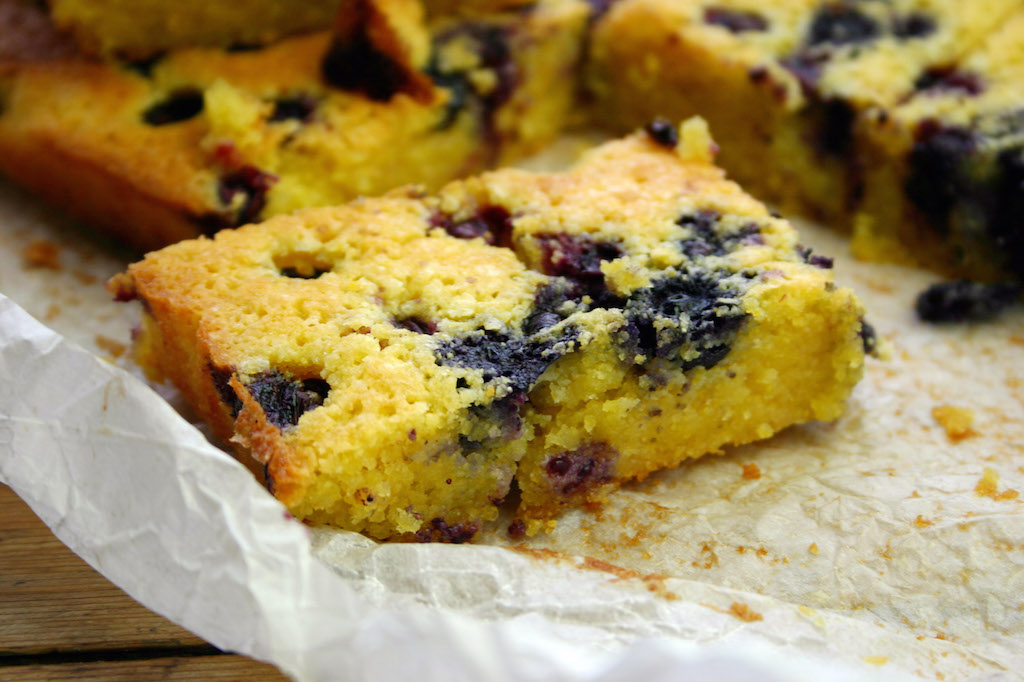 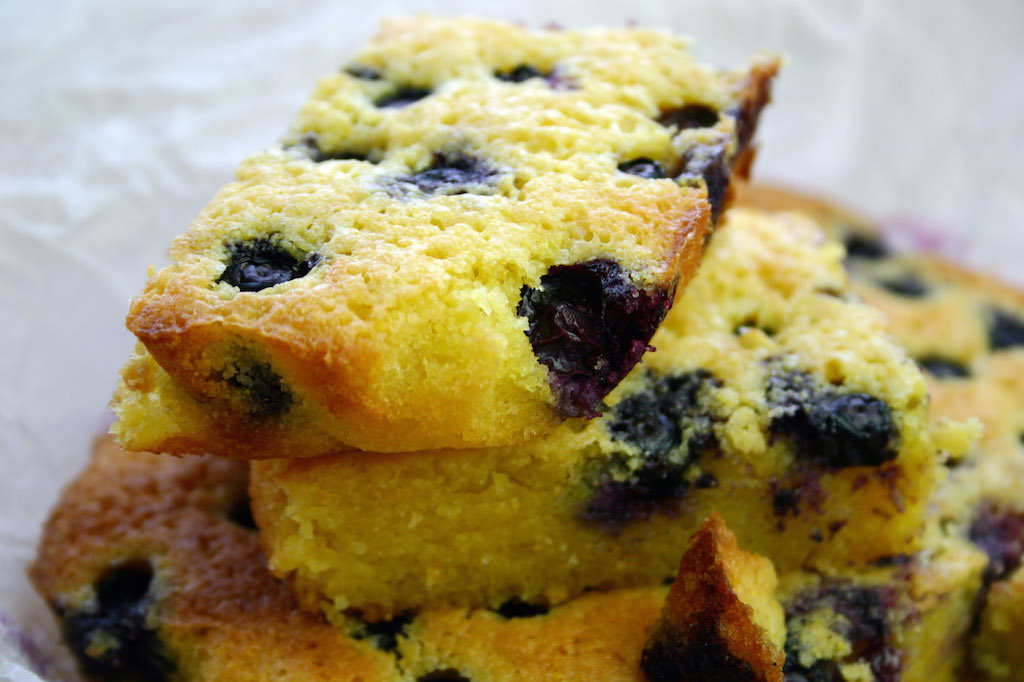 orange and blueberry polenta and almond traybake
my sister is gluten intolerant which has given me an excuse to think of a few new recipes and play around with some Belleau Kitchen classics…  We’ve had a lot of fun in restaurants this past week checking out who’s developing gluten free dishes and who’s ignoring it entirely.  It seems many of the ‘high-street’ chains have GF items such a GF pizza bases and burger buns whilst many of the posher stand-alone restaurants, even though they’re happy to eliminate item, have not actually catered to the coeliac.  This recipe is an adaptation of the passover cake I shared a few months ago.  There are so many gorgeous blueberries around at the moment and I thought they’d work so wonderfully with orange.  I also wanted to bake a tray cake rather than a round cake as it makes it a lot less formal… I have to say, this cake was stunning… it was so incredibly juicy it was almost ‘wet’ with flavour.  It had the perfect crumb and those blueberries exploded in your mouth.  I will be making this again on a regular basis!

mix together the almonds, polenta and baking powder, and beat some of this into the butter-sugar mixture, followed by 1 egg, then alternate dry ingredients and eggs, beating all the while.

finally, beat in the orange zest and orange water and scrape the mixture into your prepared tin then scatter the blueberries on top and gently press down.

remove from the oven to a wire cooling rack, but leave in its tin to cool for 5 mins before removing 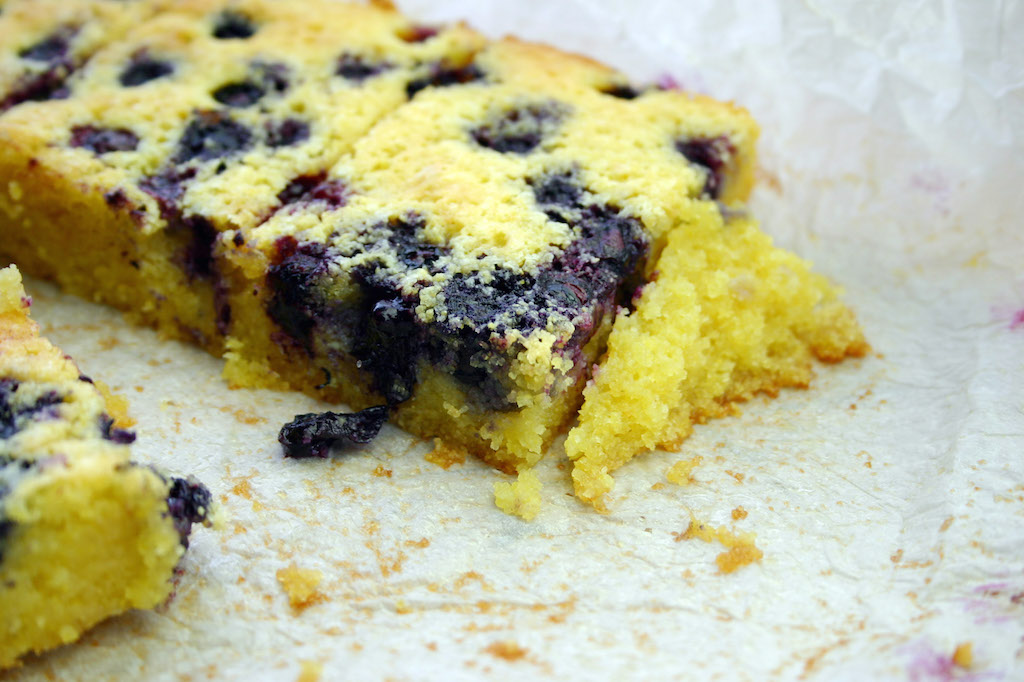