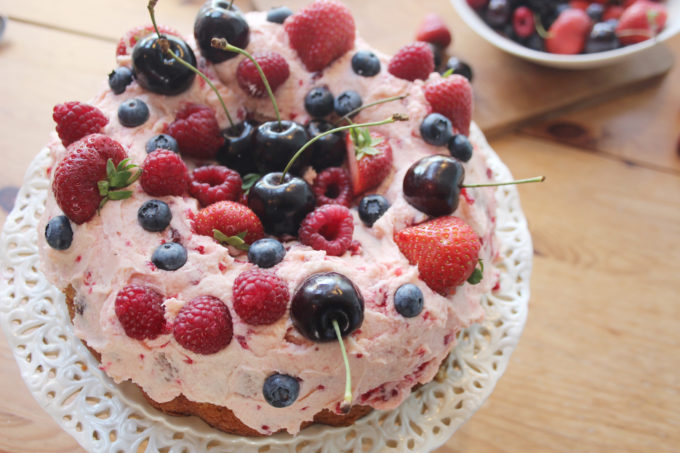 … today is the Aby Village Show.  Yes folks, it’s that time of year when the great and the good of Aby and Belleau come together, baked goods in hand, to celebrate village life and compete for the glory of that little scrap of cardboard that says ‘First Prize.’  Oh it may not mean much to you and in fact it doesn’t mean much to half the residents of the village but for those of us who have competed over the years it means a great deal.  The tradition of the village show has gone back centuries but it wasn’t until the founding of the Women’s Institute in the early 20th Century that things got serious.  The WI was formed for women to enable others and build new skills that would help them campaign for opportunities within their communities.  The WI began to set standards within many disciplines that still hold true to this day.  Many of the recipes and formulas for baking breads, cakes and jams were standardised by the scrupulous eye of the WI.  The perennial TV favourite The Great British Bake Off also uses these standards as a benchmark for scoring points.  It all seems a little bit old-fashioned today; cakes needing to be a certain size or only baked in a particular way but I guess these unspoken rules set a level playing field for all which means that your skills as a cook a put to the metal rather than your flair for cooking… if that makes any sense? 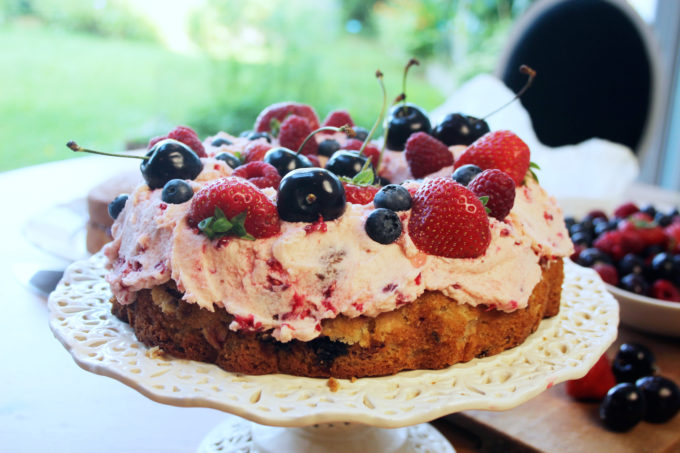 I’ve garnered myself a bit of a reputation as a bad boy amongst the village elders for my flagrant disregard for the rules.  There’s a story of some overoptimistic scones that you can read about here… but I still enter every year.  It’s the community spirit that I love above all else.  I know the organisers are struggling a bit with local enthusiasm for the whole thing and i’ve heard grumblings of ‘this will be the last one’ which would be a crying shame.  I understand how busy modern life can be and I think many of the local residents feel that it’s not something that appeals to them but I feel so strongly in this sense of community.  I think perhaps I feel it more so by not actually being a full-time resident and maybe I have a charmed and over-simplified bucolic view of country life… but wherever you are, city, suburb or out in the middle of nowhere, you are the community and it takes effort if you want any sense of belonging and well-being in your neighbourhood.  It’s where life thrives and crime dies.  Where talking to a stranger changes opinions and bigotry.  It’s where laughter is plentiful and gossip is shattered against a closed door.  It’s where cakes are baked.  Giant cucumbers are ogled at.  It’s where I will finally win First Prize for my bloody Victoria Sponge! 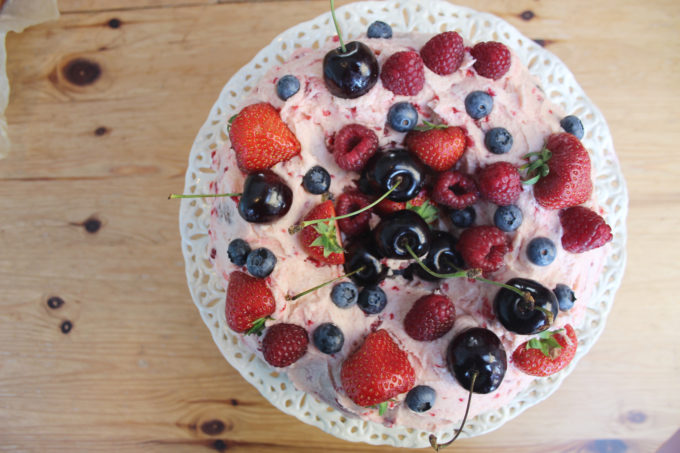 for the past few years the organisers of our local show have introduced a new feature in the baking category.  It comes under the heading of ‘Express Yourself Cake’ and it usually has a theme.  I guess they’re trying to relax the formal rules a little and allowing us to show off our creativity.  I’ve done reasonably well in this entry in recent years with a First Prize and ‘Best In Show’ win for my Summer Cake back in 2013 and a third prize for my Chocoholics Showstopper back in 2015 but I didn’t enter last year as we were working so I wanted to make something special again this year.  I’ve gone for a bundt style cake once more as I love the way it can be filled with goodies and appear to be quite decedent.  Plus the theme  is Summer Cake again and I love the idea of this cake being a basket full of summer berries.  I’ve gone all out too by putting berries and apples in the cake batter mixture as well as having them filling the centre… all in all i’m very pleased with the results, we’ll just have to see if it’s a winner when I get back from the village hall after lunch!

for the cake batter

for the strawberries and cream icing

beat the sugar and butter until pale and creamy – this is best done in a stand mixer for 8 minutes but a wooden spoon would do it too, it’ll just take longer

add the vanilla, milk, apple and berries and beat briskly until all combined and the berries have burst in the batter

decorate the cake with lashings of icing and top the whole thing with mixed berries, filling the centre with both so it looks like a bowl of fruit and whipped cream 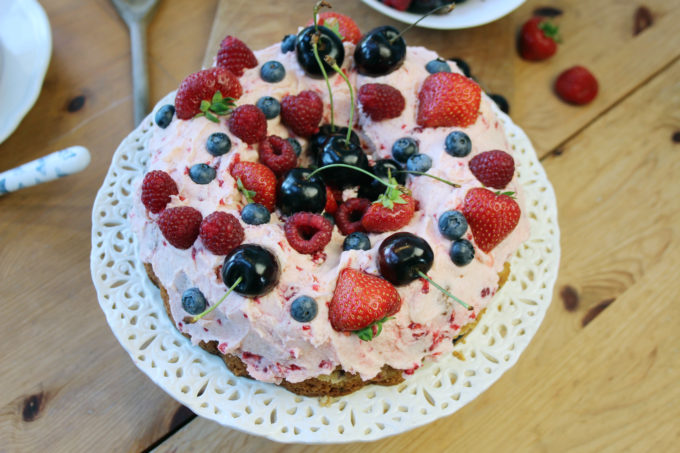 so, I placed third in this category!  The competition was stiff but quite frankly I was expecting better… I came third in the bread too, which is fine but the thing i’m most happy about is that I came second with my Victoria Sponge!!  I’ve never placed at all in this category and i’ve been trying for 10 years so this is very pleasing.  It was such a lovely afternoon with a really large turnout for such a small village.  Well done everyone!