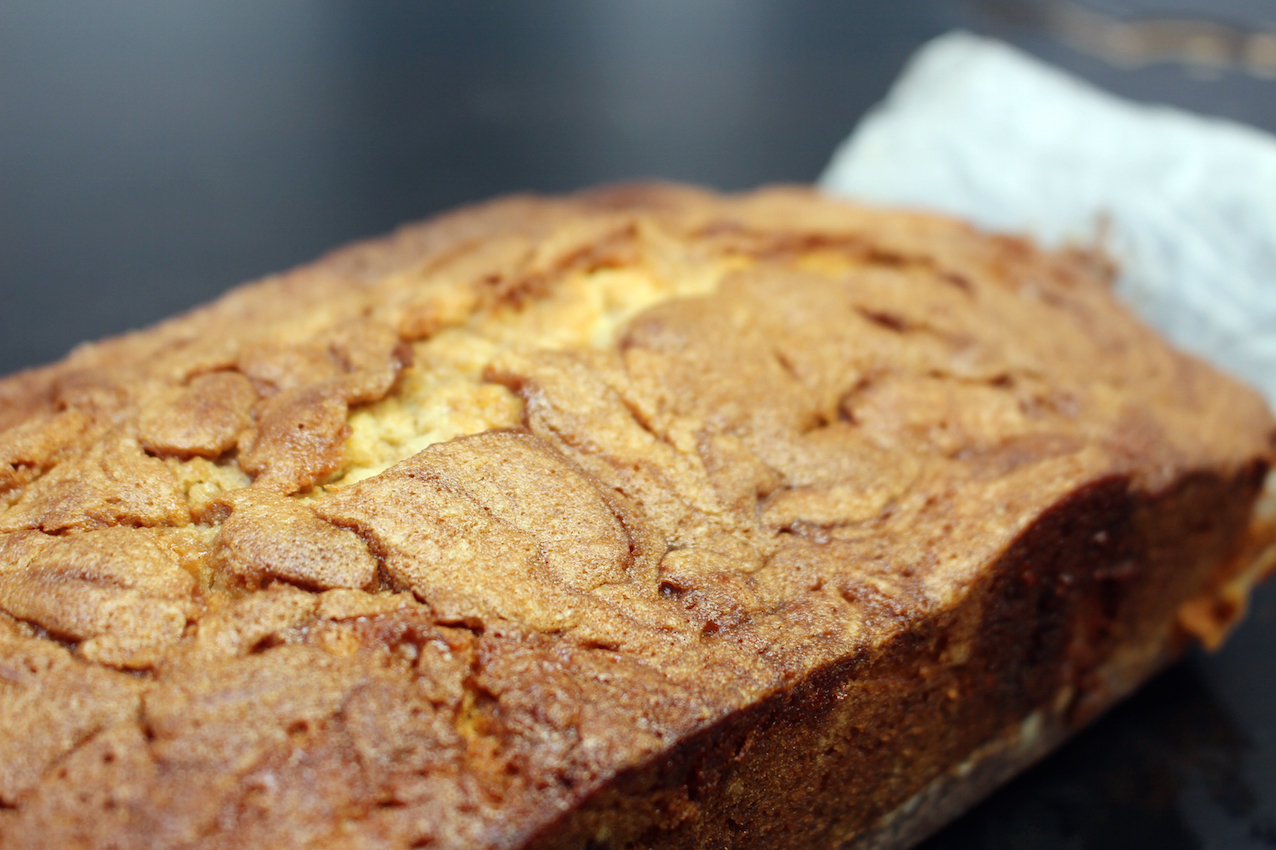 … this week has been one of those glorious ‘end-of-summer but ‘start-of-autumn’ weather weeks where the sun and warmth has clung on but you can just feel the chill in the air and the promise of those cool, crips days and fire-side nights. Regular readers of my blog will know that i’m a huge fan of autumn.  There’s just so much to love, what with the changing colours in the leaves, frosty mornings, warming stews and soups and of course Halloween… all followed by the dream of Christmas to come.  It’s a food-lovers dream with so many events for eating plus I get so bored so quickly of salads and barbecues during the summer that I relish all the long, slow cooked dishes filling the house with the aroma of home.  I get such a thrill from the little things too, like walking into our local pub having braced the shocking cold winds off lake Belleau and there’s a roaring fire to snuggle up in front of with a pint… or sitting on the bench outside the cottage in the crisp early mornings, wrapped in a blanket with a hot cup of tea in my hands… or collecting wood at the local farm, knowing that a mornings effort will mean a toasty home for a month… or baking a beautiful honey cake… 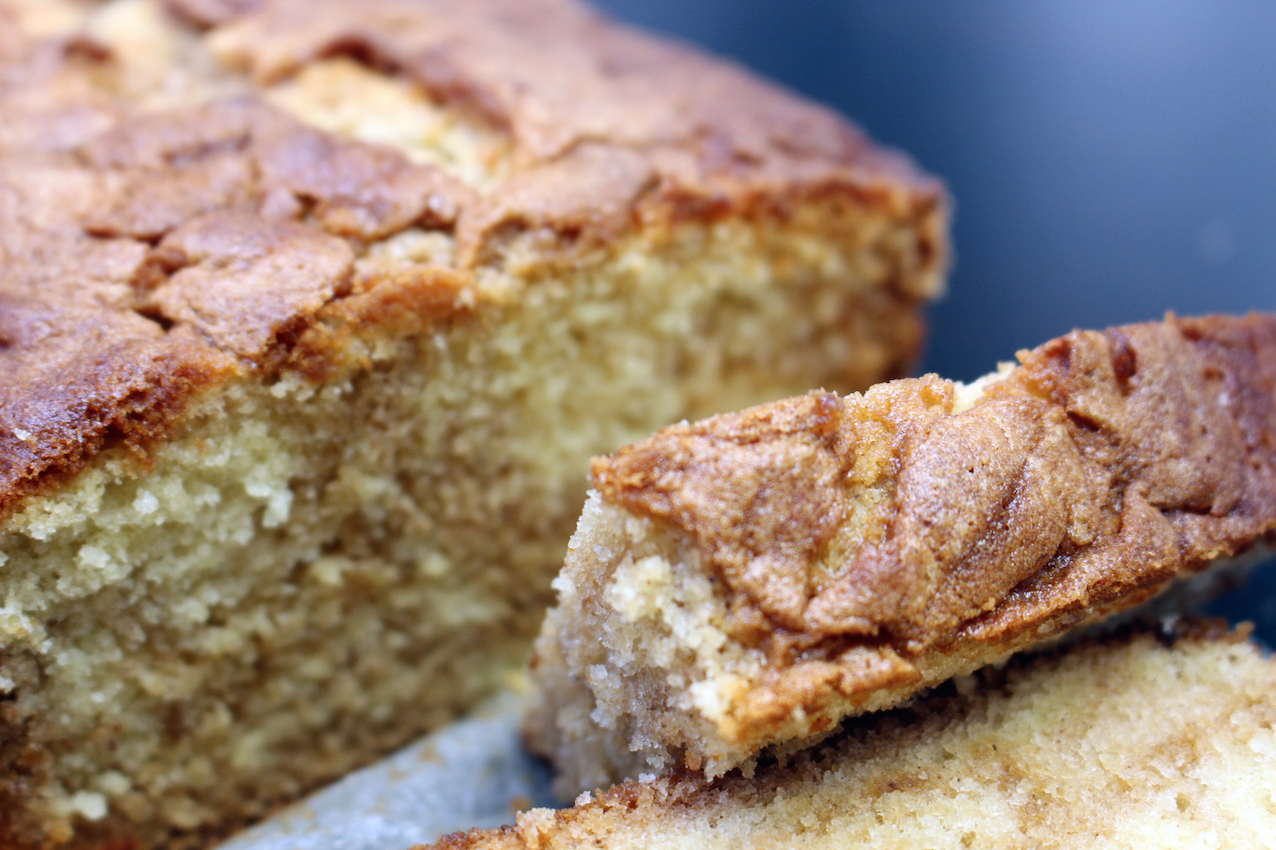 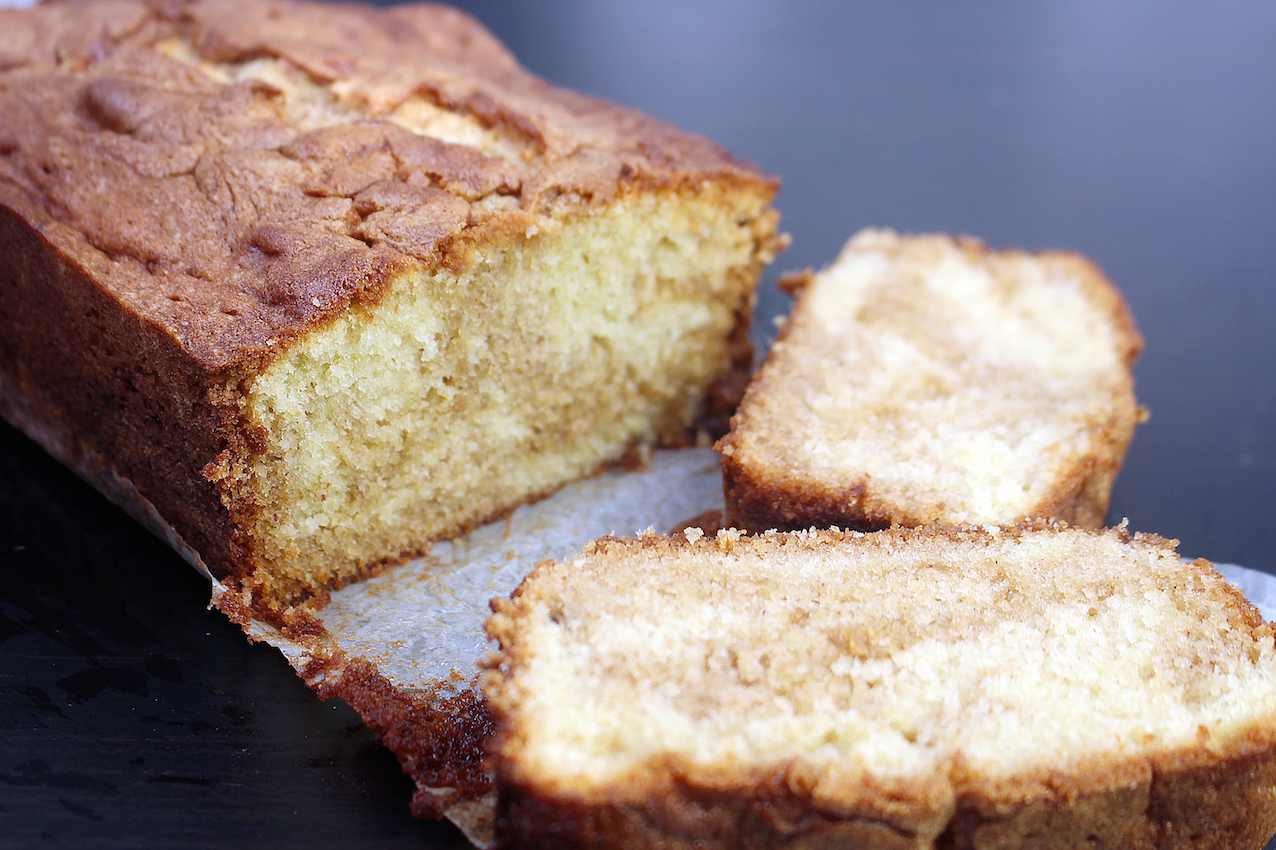 salted cinnamon and honey swirl marble cake
this is one of those cakes that tastes of autumn… it has all that cinnamon and sweetness and reminds me a little of pumpkins and cool October mornings.  It works on so many levels as it has an incredible sweetness to it but the salty swirl takes the edge off somewhat plus i’m loving the twist to the more traditional salted caramel as I think honey has a much more earthy flavour.  It’s a breeze to make even though it seems a bit fiddly.  It will also make your kitchen smell incredible and those notes of warm cinnamon waft through your home. I made the cake on a whim, without much planning and I wish i’d added the swirly syrup in layers rather than just on top but it tasted phenomenal nonetheless, a lesson learnt for next time…

start with the syrup by placing the butter, sugar, salt, cinnamon and honey into a small pan and gently heat until just melted, then take off the heat and stir together – set aside

in a large bowl, cream the butter and sugar until pale and fluffy, this can be done easily in a stand mixer, using a hand blender or with a wooden spoon 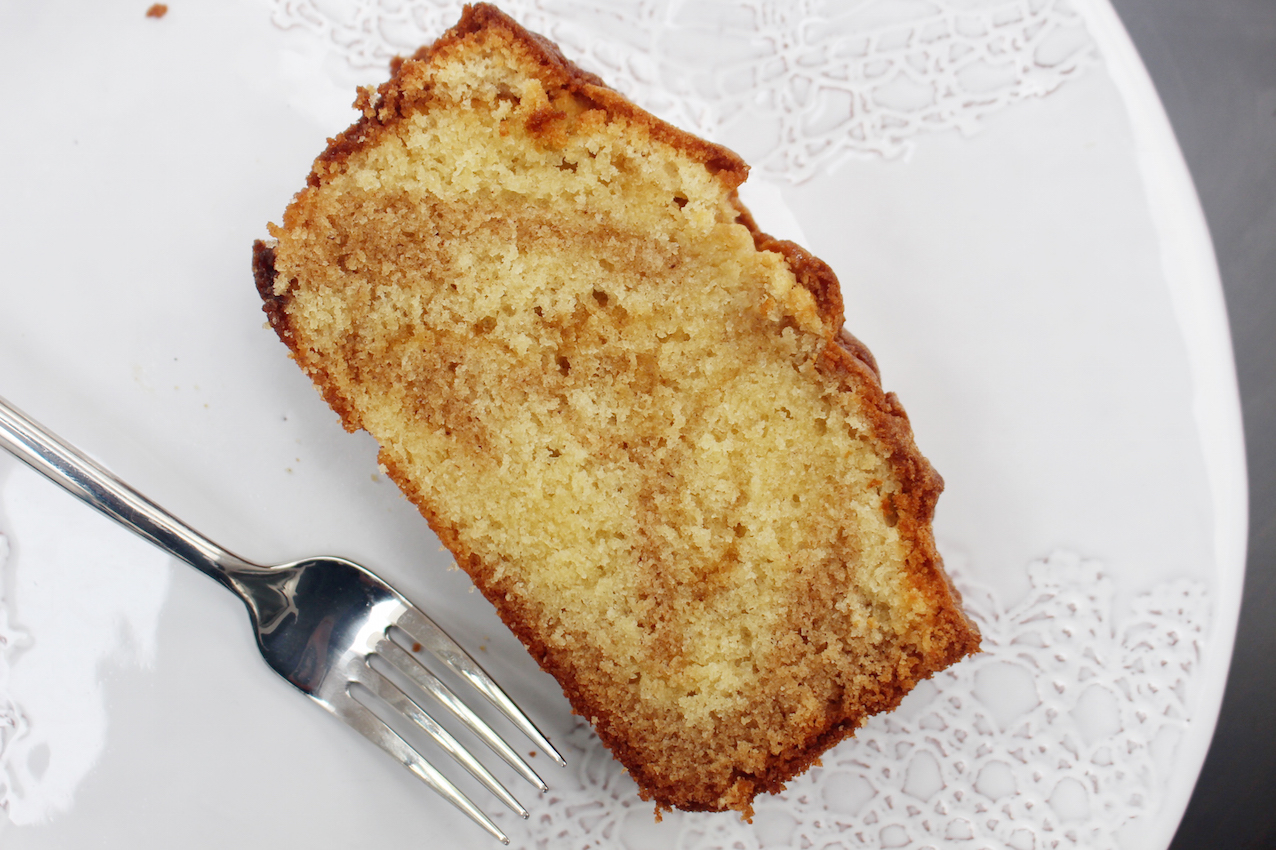