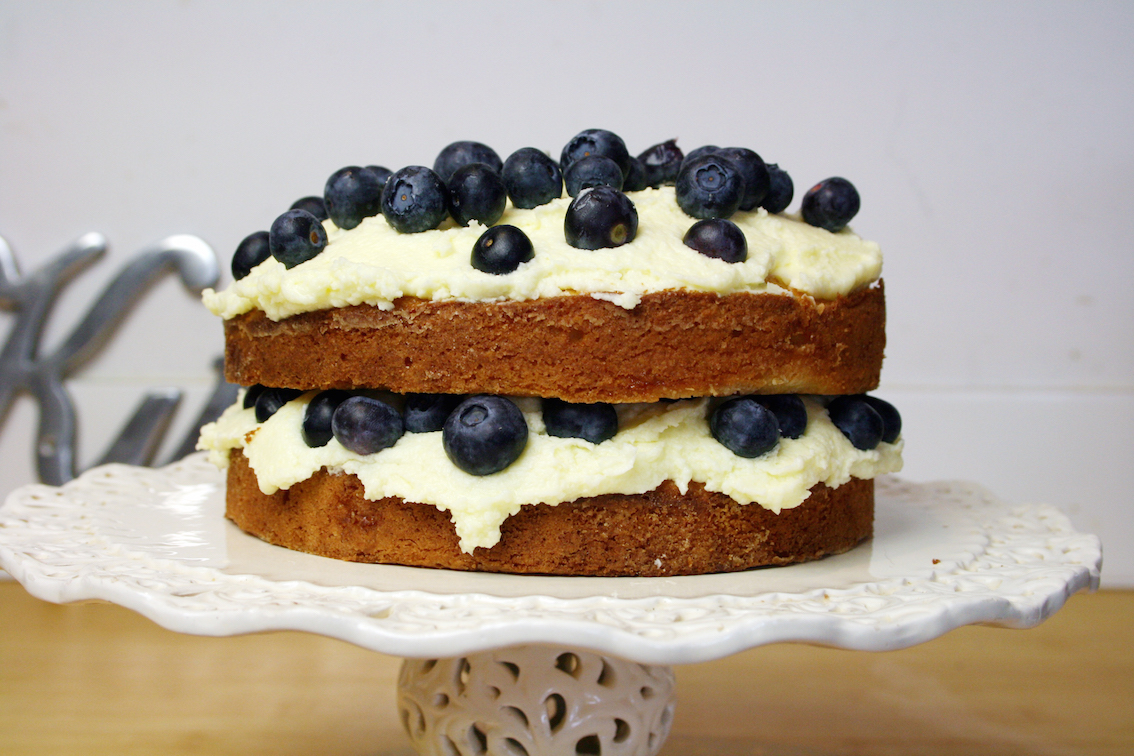 … sorry for the radio-since of late but i’ve spent much of the past month at sea… well, that’s not entirely true.  I’ve spent it on board a ship, moored to the Victoria Embankment on the River Thames.  The Good Ship Benefit is The Persuaders latest project for Benefit Cosmetics.  We have spent the past 6 months researching, designing and building a floating House of Beauty which opens in just under a week!  In true Benefit style much of the ship is very pink but of course we’ve added our own Persuaders flair with touches of Hollywood glamour, Art-Deco chic and Film Noir styling.  There are two glorious cocktail bars, a theatre space, a very wonderful restaurant for which I have been advising on the San Fransisco inspired food and two decks, which if we have a nice summer, will be THE places to hang out in London.  We have entirely stripped out every room on board and added our own fabulousness, we’ve painted walls, created bespoke wallpaper, designed and built furniture and it’s all looking really rather glorious.  We have trained staff in the art of making cocktails and we even have a few surprise characters who will pop-up and welcome you on board.  The Lashitude restaurant on the Upper Deck is already open as a soft-launch to try out the menu and service but we officially open next Saturday 9th April so do come on board and say hello, we’ll be there until the 31st August and we’d love to see you… until then check out my instagram and FaceBook feeds for sneak peeks… 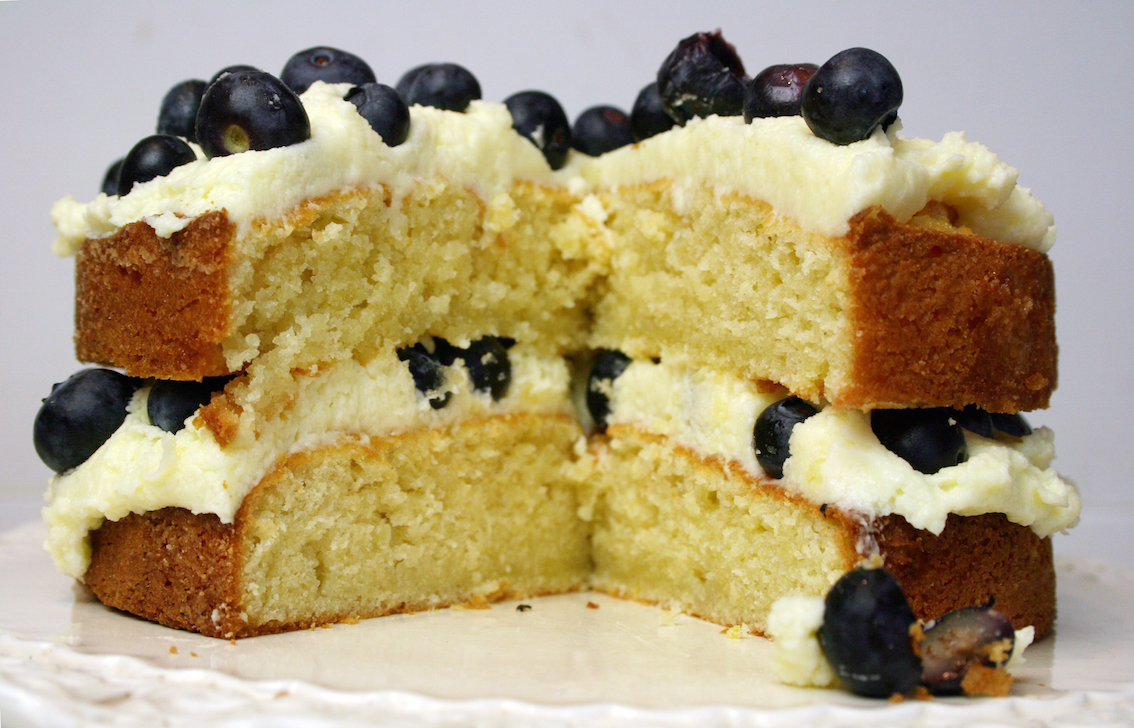 blueberry sour cream and almond cake with whipped double cream butter icing
as the title suggests this is one divine cake… it was all a bit hit and miss to begin with.  I knew I wanted cake but I wanted something spongey and simple and sweet but I had three eggs so I knew that I was going to be using the ‘weight-the-eggs’ method which is now my go-to sponge cake recipe… and then I started with the idea of a very simple egg, flour, sugar and fat sponge but the ground almonds fell out of the cupboard when I went for the flour as though they were telling me to use them and I take that as a sign I can’t ignore.  The addition of sour cream pretty much came about in the same way as I was about to use milk to slacken the batter but a little tub of sour cream left-over from making quiche really needed using up and I thought the addition of something tart would take away from all the sweetness.  I am loving my smeg stand mixer.  It whips cakes and icings into a dream and the double cream butter icing worked particularly well… and then the simplicity of the blueberries (they could have been raspberries) joyfully cut through the teeth-jarring sweet icing and balance the whole cake to perfection…

mix the flour and grown almonds together and set aside

in the bowl of your stand mixer or a large bowl beat the butter and sugar until soft and light and creamy – roughly 8 minutes, then alternately beat in an egg followed by a few spoonfuls of the flour mix until both eggs and flour have gone, add the grated zest and sour cream and gently beat in until you have a thick batter that drops off the spoon

to make the icing beat the butter with a whisk until pale and fluffy, then add half the sugar and gently beat in until you have a smooth butter cream, pour the double cream in and beat well until it thickens then add the remaining sugar in spoonfuls until you have the desired thickness and sweetness 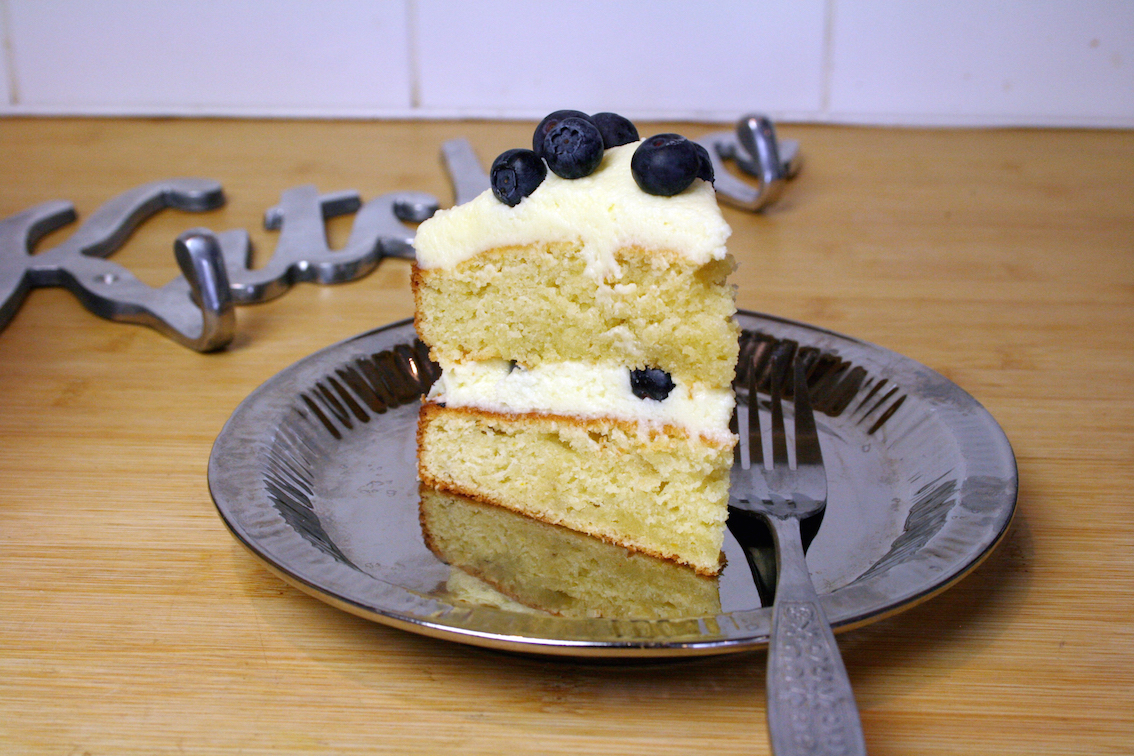