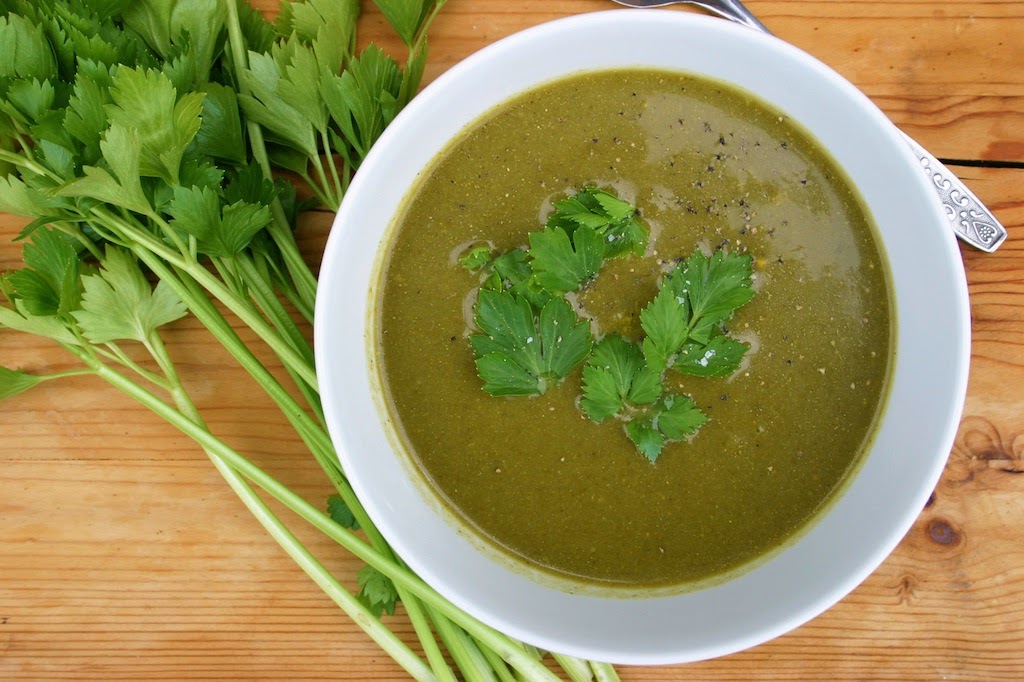 … last year, in some kind of moment of madness I planted 3 planters in the garden with celery… I like celery and use it a lot but not enough to use so very many bunches of the stuff and when the measly shoots started to grow and I realised that the gorgeous thick stalks I was used to buying in the markets weren’t going to materialise I kinda forgot all about them and let them drift off into celery heaven… although they didn’t quite fade away… and then, a couple of weekends ago when The Viking made one last ditch attempt to nag a celery recipe out of me I finally took to the internet to work out what, if anything, I could do with year-old celery.

and funnily enough there’s quite a lot of chatter out there about celery and in particular, old celery… apparently the thing to do is leave your celery to wilt and turn pale and only at that point is when you should use it, the stuff we buy fresh and crisp from the store holds none of the mellow flavour of two-week old fridge celery… and so I placed my year-old celery into the vegetable tray and turned it into year-and-two-week-old celery, which in turn was turned into soup… are you keeping up? 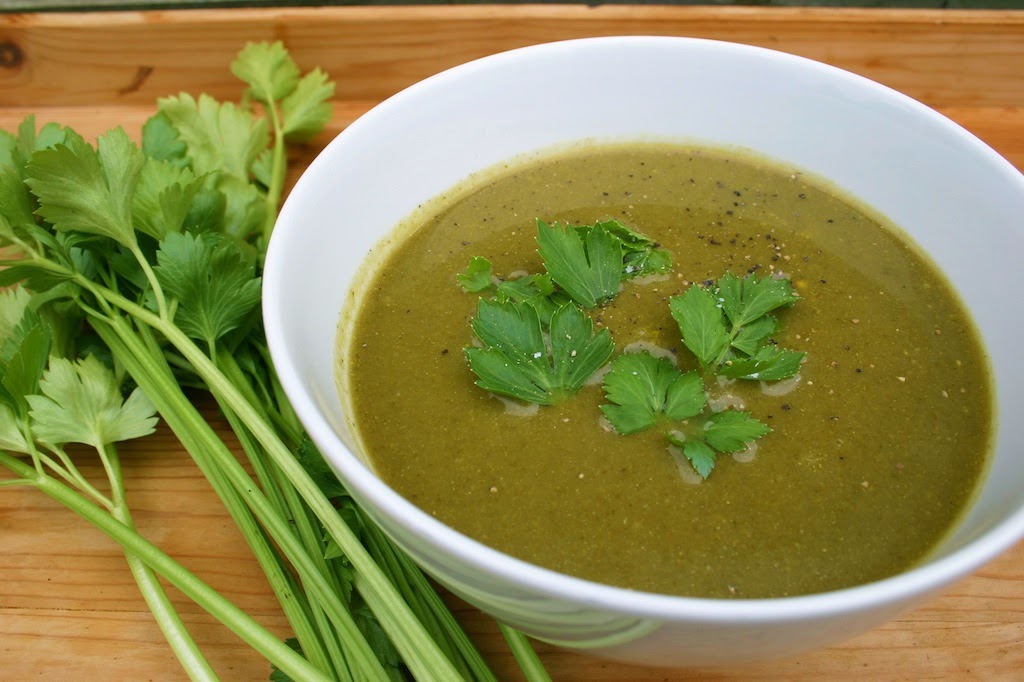 year-old celery and oregano soup
celery soup is one of those rather delecate things that has a beautiful subtle flavour, almost like an undertone so I like to add a few things to boost it up a little… firstly I added peas and carrots as I was a little worried that the celery would still be too bitter to use alone… and secondly i added a tonne of oregano for no other reason than the fact that I have a huge bush growing in a pot in the garden and I thought the combo would be perfect seeing that the italians use a lot of celery in their cooking…

in a large pan melt some butter with olive oil and gently saute the onions until beginning to soften then add the celery and carrots and with the lid on and the heat low, let them slowly saute until soft

throw in the peas and then pour in the stock and let it simmer for 20 mins before whizzing with a hand-blender until smooth – celery can be quite stringy so I passed this through a sieve before serving but it’s up to you if you like your soup a little textured.

this glorious soup is being entered into the Cooking with Herbs challenge from Karen over at Lavender and Lovage and of course it’s going over to Jaq from Tinned Tomatoes and Lisa from Lisa’s Kitchen for their No Croutons Required soupalicious challenge! 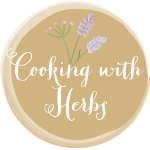