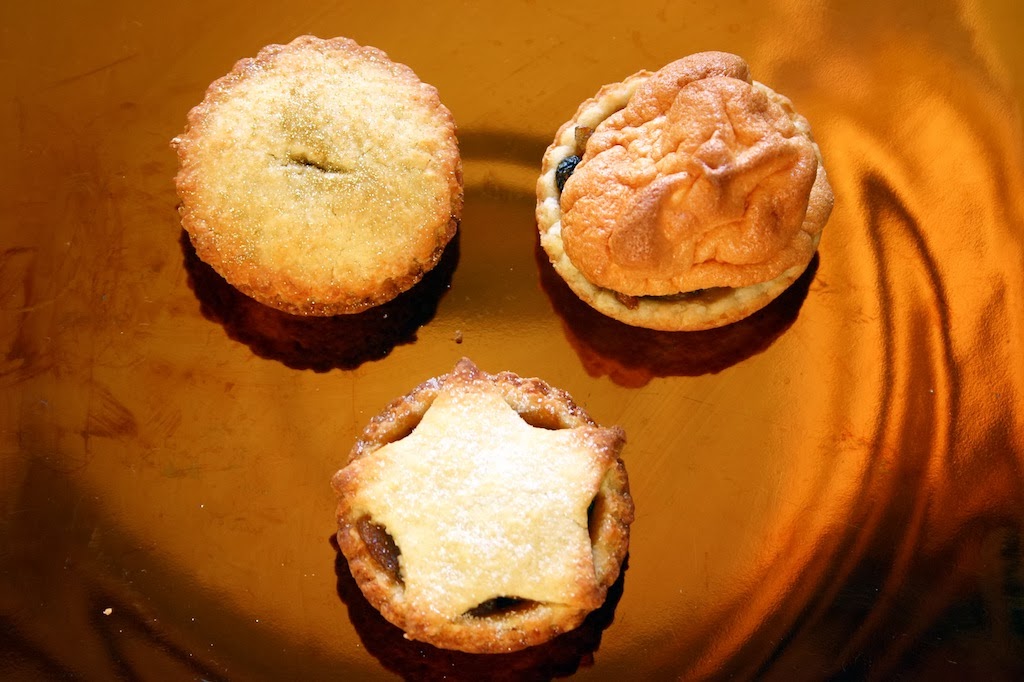 … we three kings of orient are… back in July I attended a Christmas event for one of my all time favourite stores in the world, Fortnum and Mason on Piccadilly in London… I believe it’s one of the last remaining traditional department stores in the world that specialises in quality grocery items… stepping through the doors is like taking a glorious step back into a Victorian past and even though the store itself has recently had an incredible refurbishment it still remains true to it’s origins.  At this time of year, if ever you’re not feeling the Christmas spirit simply take a trip into the store and I promise you you’ll feel swaddled in all things Christmassy… 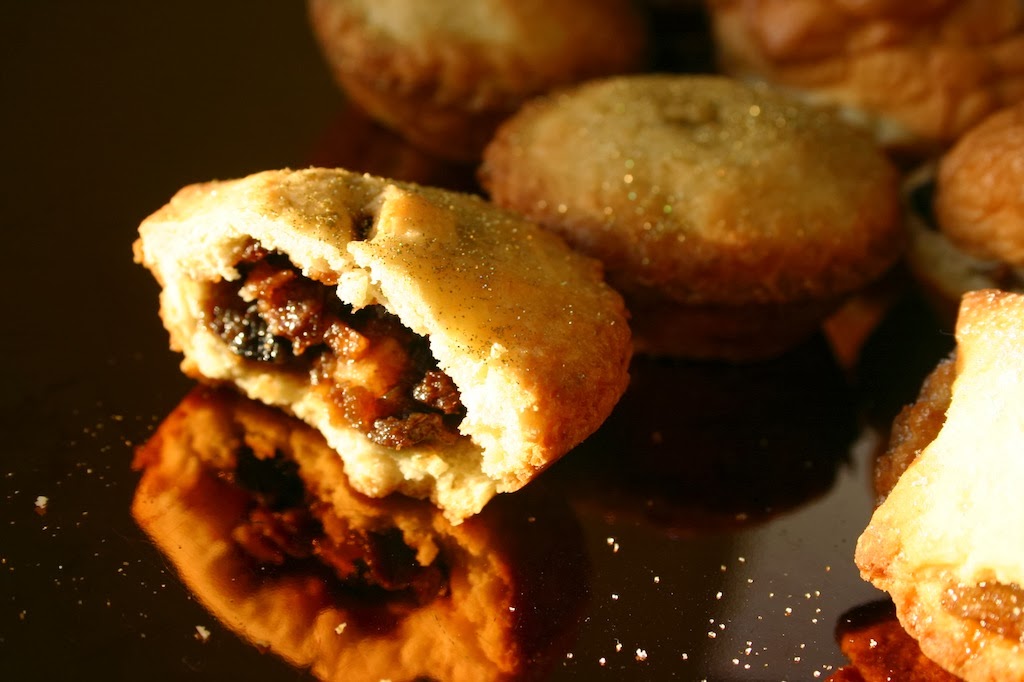 three kings mince pies with coconut shortcrust pastry
one of the stand-out items for me at the Christmas event were the Fortnum and Mason three kings mince pies… not only did they taste sensational but I loved the idea… it really spoke to me and I thought it was a fabulous way to jazz up mince pies whilst keeping them in theme with the Christmas story… here’s my take on the idea.  I’ve used a classic home-made mincemeat, exploring the tastes and and adding flavours from the origins of the three kings… I hope i’ve done them justice. 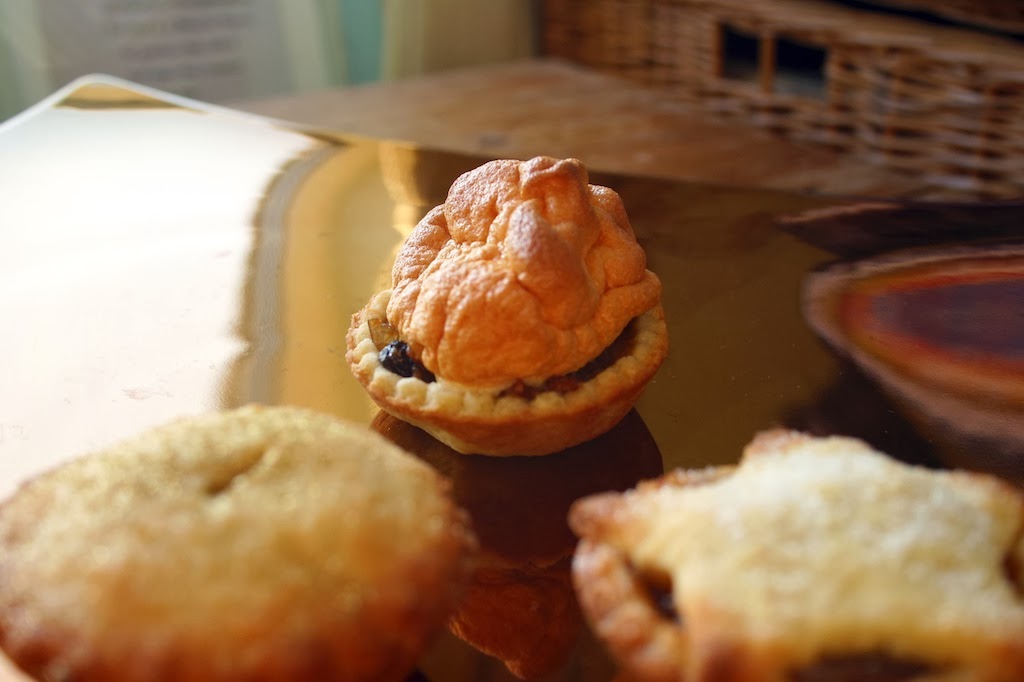 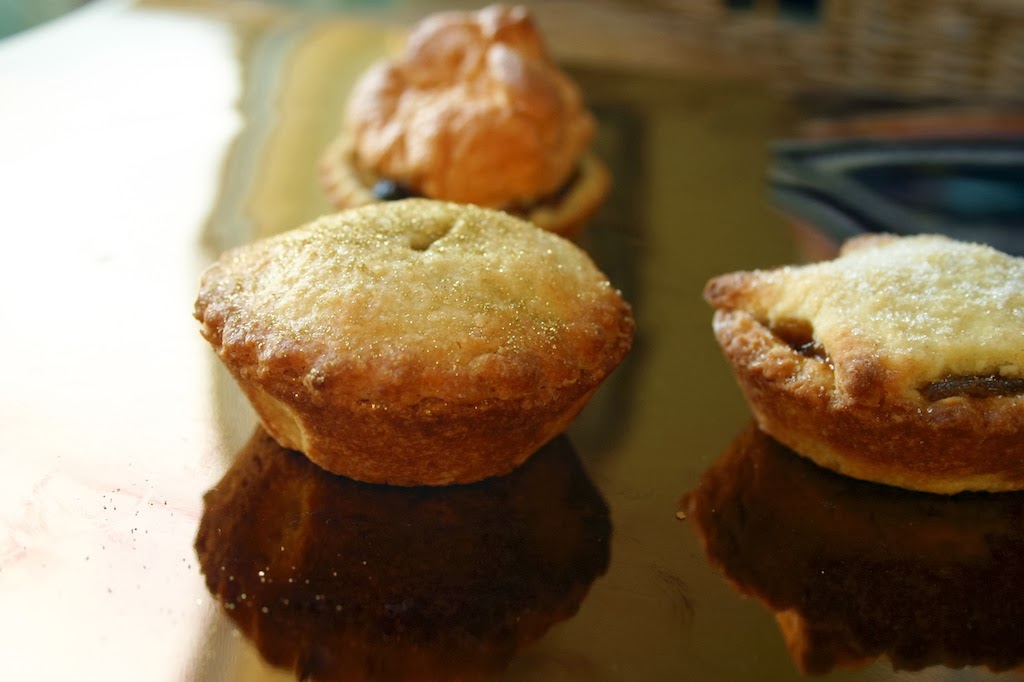 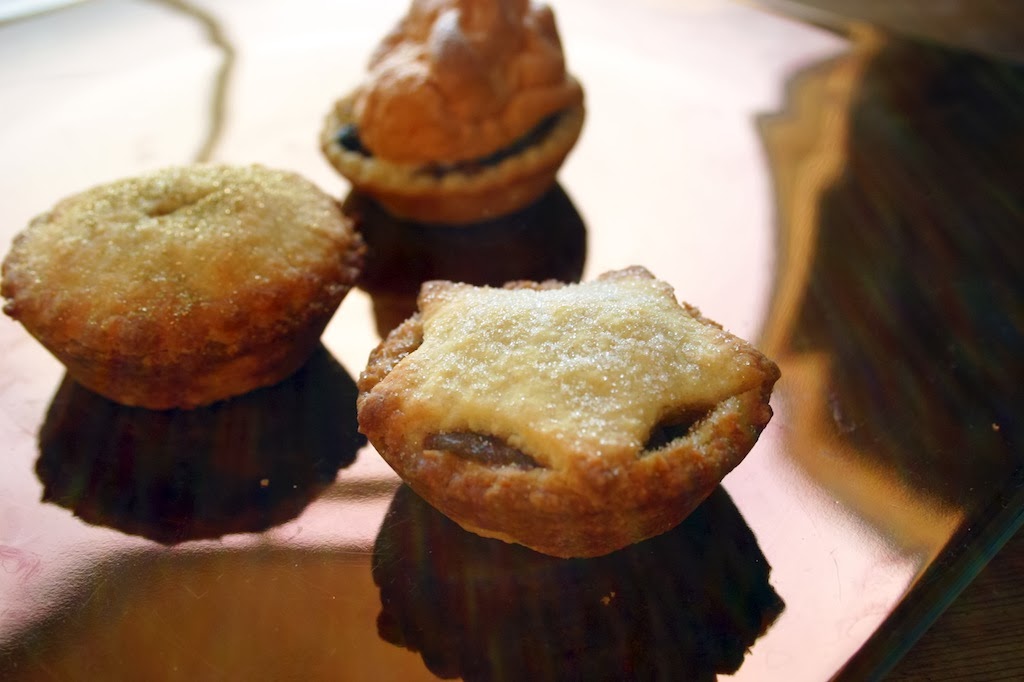 Caspar – The King of India
Caspar gave the gift of Myrrh and i wanted to be a little more adventurous with this pie by adding some indian spices that one wouldn’t normally expect in a sweet pie, so i’ve included a touch of garam masala, a little chilli and some ginger and cumin too… there’s a star on top to represent the Star of India…

to make the pastry simply crumble the flour, sugar and butter together in a large bowl then fork through the cream, coconut and egg yolk until it starts to come together at which point use your hands to form a dough

split the mincemeat three ways and add your flavours as you see fit, you can go as spicy or subtle at you like – then bake for about 12 mins until the pastry is golden