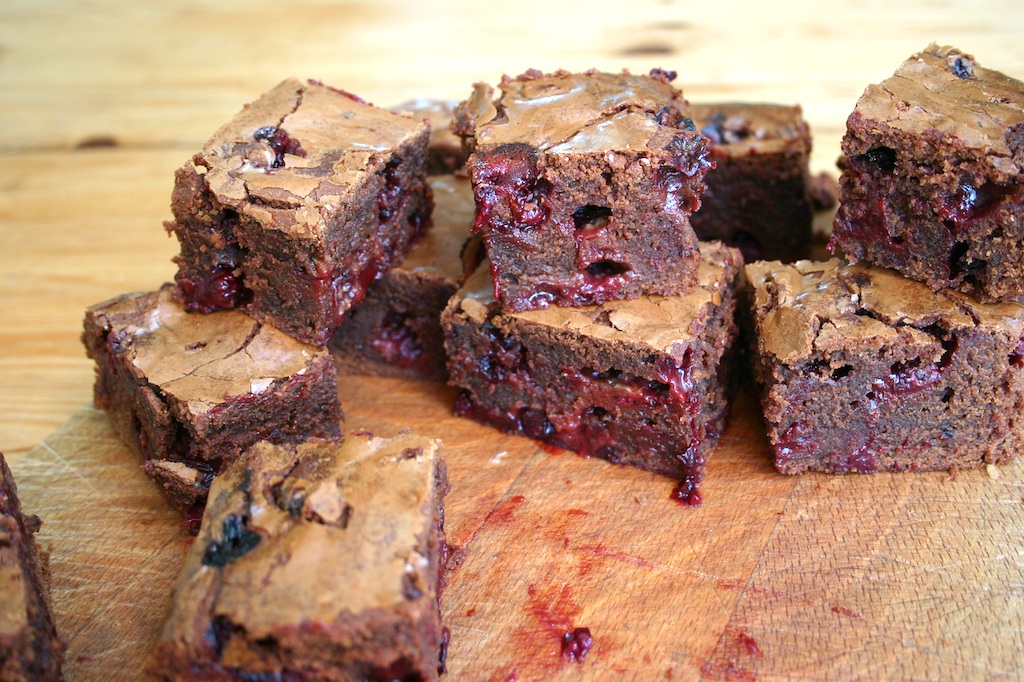 … I couldn’t sleep last night… for many reasons but mostly because i’d bought the wrong kind of butter for the brownies I was making for mums birthday… it sounds a bit daft now but I just couldn’t lie there any more thinking about the salted butter and how, if I could just teleport to the supermarket to get the unsalted butter everything would be perfect and our day would run really smoothly… I know…

… it’s become a tradition that we all go to the beach on mum’s birthday and with the British weather the way it’s been I was fearing that we just weren’t going to make it this year… but as if by magic the sun came out over the weekend with promise of a few days of glorious sunshine and so yes, we actually made it… I cannot begin to describe how wonderful it was to be sitting on a British beach in, what eventually became too hot sun… we had champagne… we had tinned salmon sandwiches… we had tooth-achingly tart/sweet blackcurrant brownies… 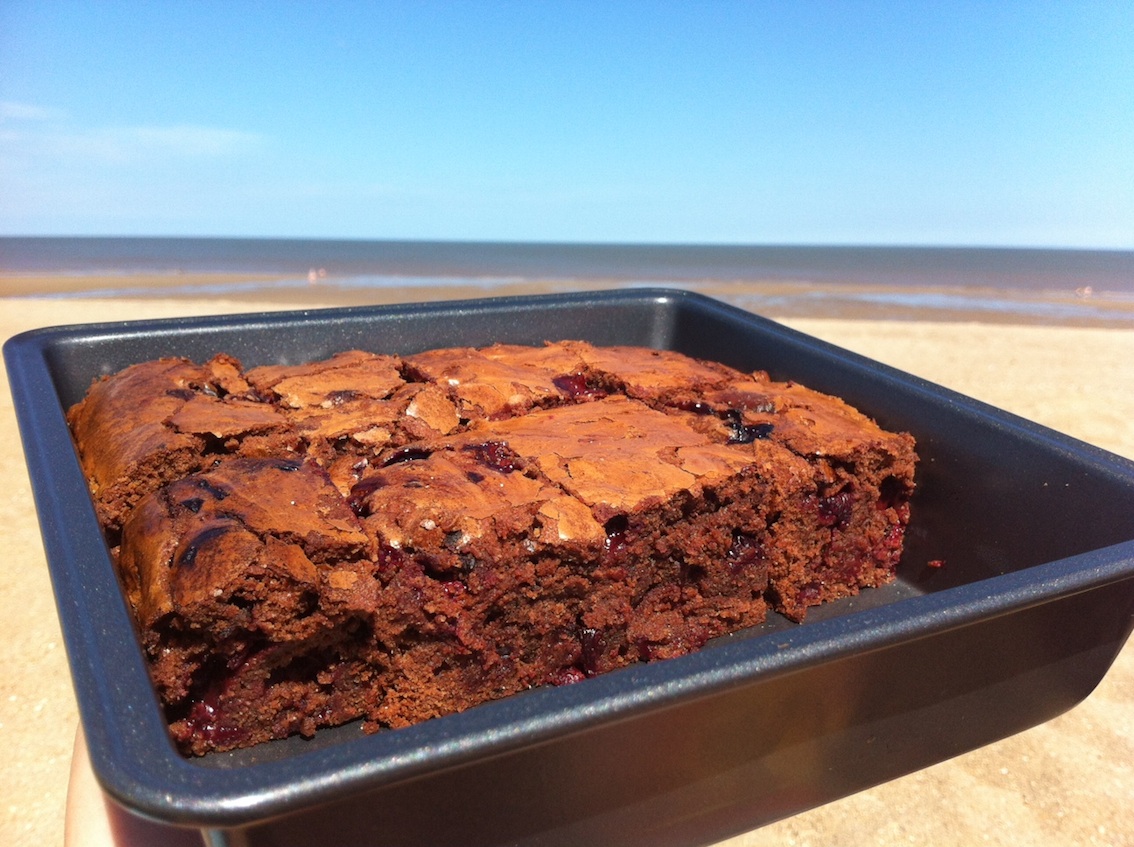 on the beach – today!

– add the black currants and stir a couple of times

i’m entering this into choclette from Chocolate Log Blog’s We Should Cocoa bloggers challenge which has the theme of blackcurrants… at first I thought this would be a bit of an annoying challenge but let me tell you ladies and gentlemen, the sweet, sour, chocolatey wonderfulness of these beauties was outstanding.. well done choclette! 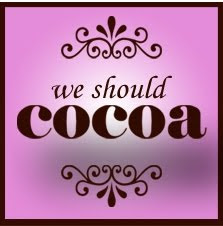