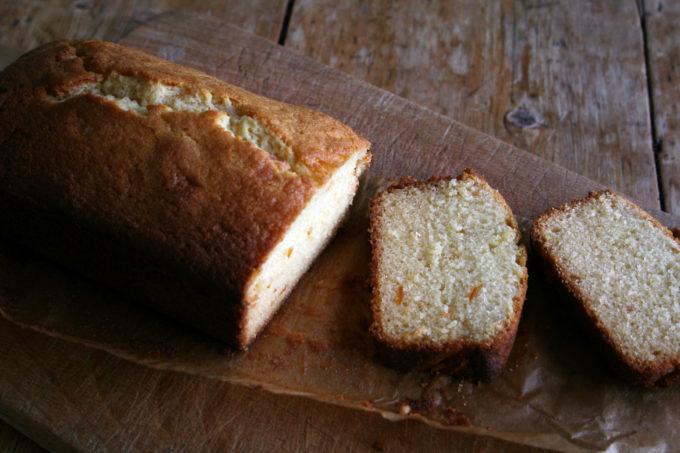 Just a quick one for this Friday morning.  An old-fashioned loaf-cake. I love this marmalade loaf cake.  It’s a very simple recipe but works perfectly every time.  It’s actually my grandma Jennie’s recipe which was handed down to me from mum.  The original would have used margarine because that was the wonder-ingredient that everyone used back then but I’ve used butter instead.  I’ve tried it with margarine (my mum still makes it that way) and I do have to admit that it’s incredibly light, so for this recipe I’ve gone for the ‘egg-white method’ where I separate the yolks and whites and whip the whites to soft peaks before folding them into the cake mix.  It works really well and adds a very light texture to the cake. 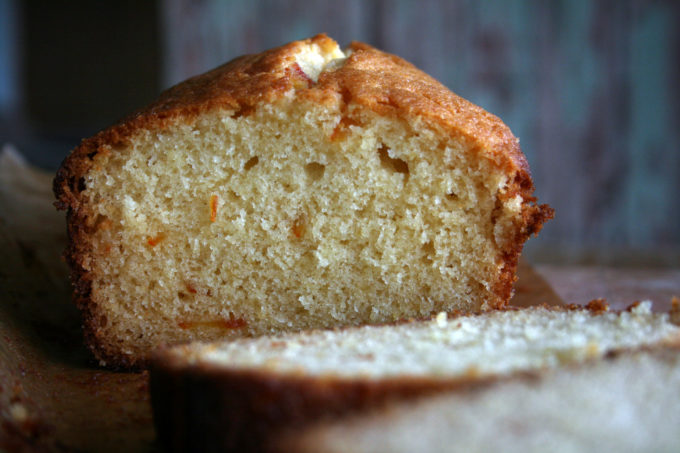 beat the butter and sugar together until pale and fluffy – this takes about 5 mins in a stand-mixer with a paddle blade but can be done with a hand-held whisk or even the old-fashioned wooden spoon, you may need a gym visit prior to this though!

add the flour the egg yolks and the marmalade and this time, slowly beat into the batter until fully combined

in a separate bowl, beat the egg whites to the soft peak stage and then gently fold them into the batter until fully combined

pour into your loaf tin and bake for roughly 45 mins.  Due to the high sugar content of the marmalade the cake can burn pretty quick which is why the oven temp should be lower than normal

once it’s bake and feels firm to touch take it out of the oven and let it cool in the tin on a wire rack. 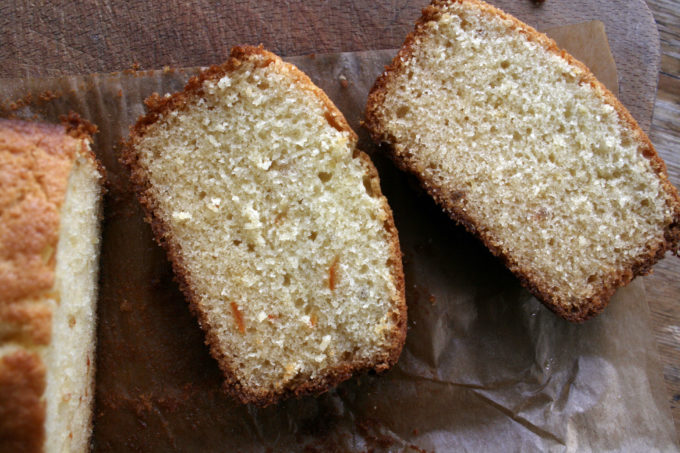