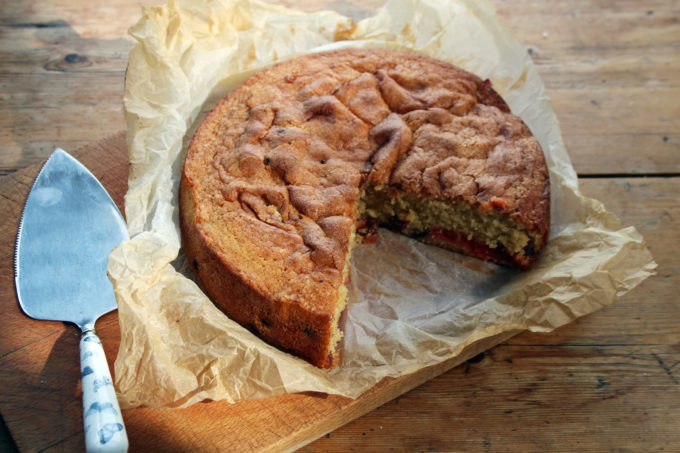 We’re moving flat in London and it’s unbelievably stressful.  I know this is pretty common knowledge but we should be better at this as we’ve done it a number of times in the past but I don’t think anything quite prepares you for the life upheaval. Firstly it requires quite a bit of organisational skills.  Being event organisers, we have these in spades and there’s very little I don’t know about organising boxes but it’s also a matter of timing, ensuring you create enough hours to pack everything away whilst transferring your life from one set of boxes to another.  We’re so busy at work that it feels like we’ve added another job onto the roster which just adds to the every day stress.  The viking and I live quite minimally in London, over the years we’ve managed to sculpt what we need down to the very basics because our home is here at the cottage in Lincolnshire there’s simply np point in having two lives filled with two different bits of paraphernalia.  We have some little touches of personality of course, we’re still human but it’s mainly clothes and shoes… and boy there is a lot of them.  I may add that I only a small quarter of the volume of clothes and shoes.  The Viking could open a small branch of John Smedley but maybe that’s a tale for another day… 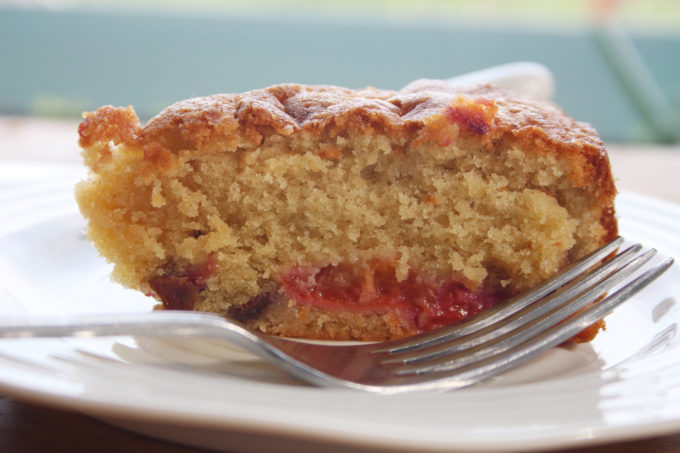 this is the simplest of cakes but sometimes those are the best right?  It’s a take on my Orchard Apple Cake which I haven’t made for such a long time but this cake replaces the apples for apricots.  There’s an abundance of glorious apricots in the shops right now and this makes wonderful use of them.  To make it even simpler I’m using my favourite ‘weigh-the-eggs’ method which involves weighing the eggs (this time for me I used 4 large free-range eggs which weighed in at just over 250g) and then use the equivalent weight each of sugar, butter and flour…. and of course anything with that amount of butter and sugar is going to taste simply divine!

in a large bowl (or the bowl of your stand mixer) beat the butter and sugar for roughly 5 mins until beautifully light and airy and pale, add 2 of the eggs and half the flour and beat gently in, followed by the remaining flour and eggs.  beat until smoothly blended then add the vanilla, apricots and dried fruit and give it one final beat until it’s all evenly combined 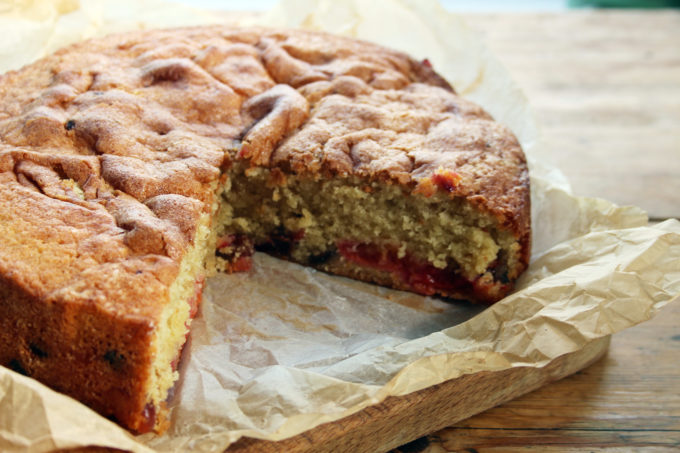