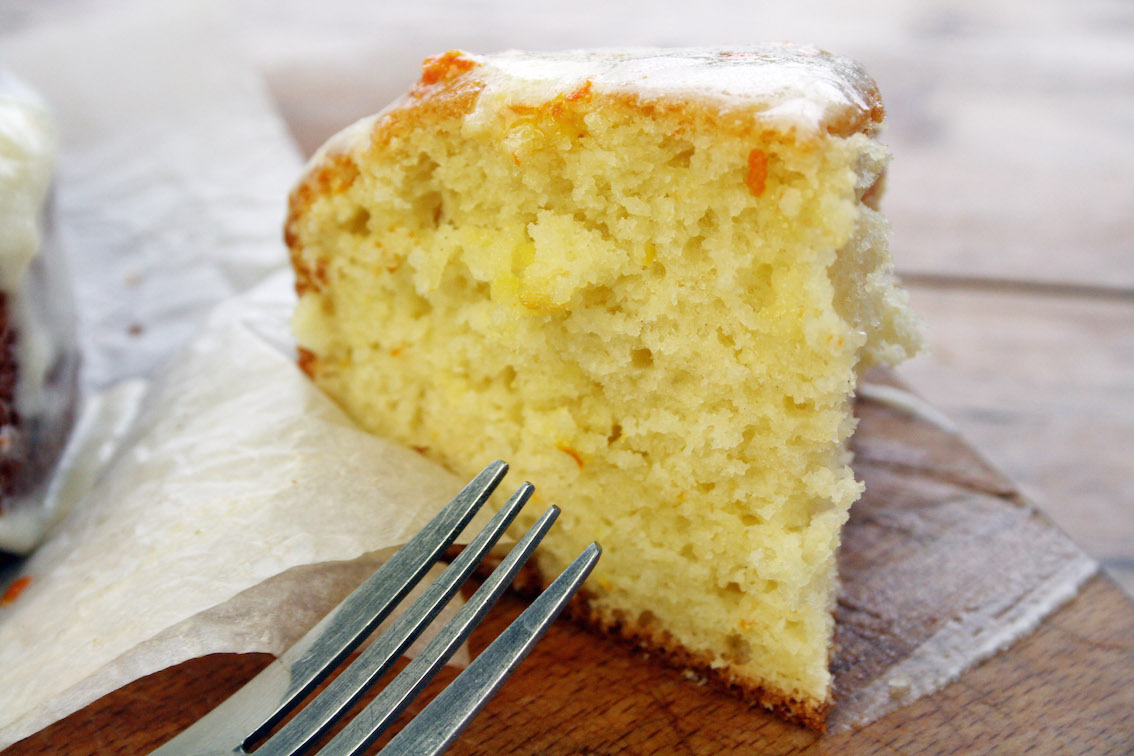 … a lovely and welcomed weekend back at the cottage ended with a beautiful flurry of snow on Sunday evening so that when we woke on Monday the whole landscape was dusted with white.  I know it can be seriously worrying for some but I’m a big fan of snow and seeing that we didn’t get it over the Christmas period i’ve ben praying for it ever since… it was only a sprinkling but nonetheless is was just so lovely to peer out into the frosty landscape at the soft downy blanket of snow covering the land.  I remember that during one of the first winters we had after moving to the cottage I had to travel down to London for work and over the 48 hours I was away The Viking was snowed-in.  He tells daring tales of having to walk the 5 miles to the nearest town for supplies and of course i’ve always been very jealous of this.  My neighbours tell me that during the 80’s and early 90’s they used to have very harsh winters and due to the odd situation of the village, being located in the lee of a valley but also half-way up a hill, when it snows, the whole village seems to be swept into a snow drift which makes it very difficult to get in or out.  Tracey tells me about times they have food delivered by a truck that would stop at the top of the hill with bread and milk and other essentials and they would climb up through the snow to collect it.  Is it wrong but there’s a small part of me that wants this to happen again.  I love the idea of being isolated and unable to attend all the ridiculous meetings I have to attend because i’m too busy surviving! But maybe that’s just me… 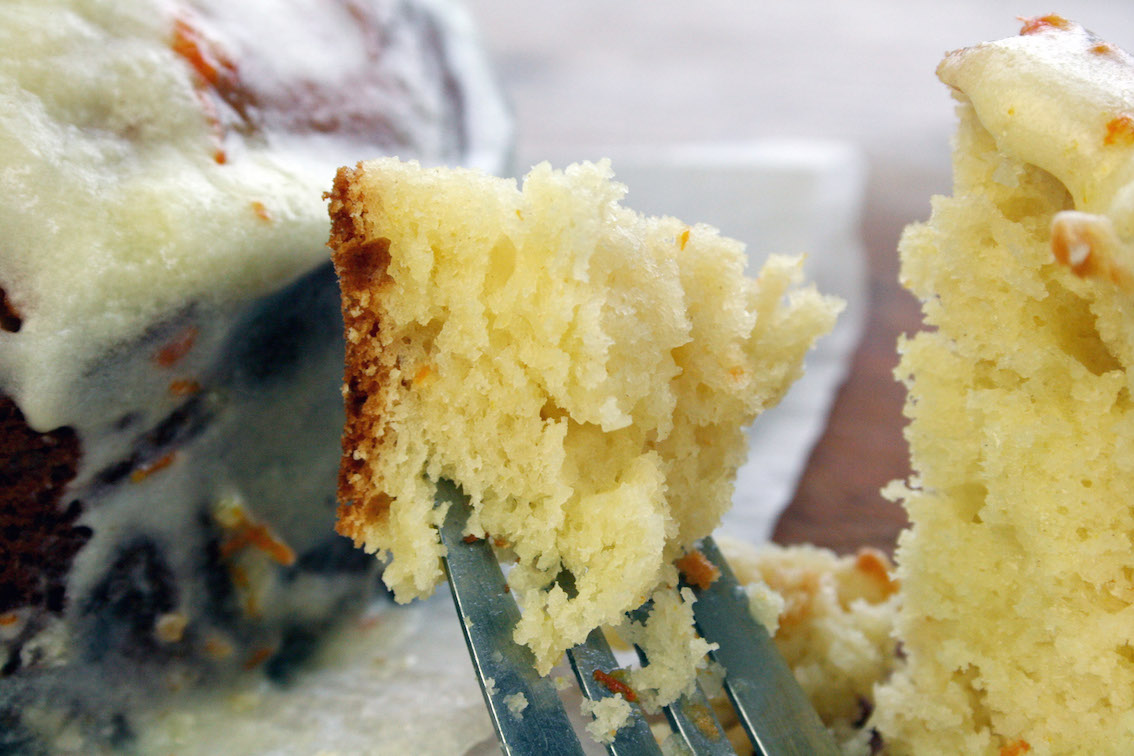 greek yoghurt and honey cake with honey yoghurt buttercream glaze
this cake is inspired by a Plum and Blueberry Yoghurt cake I saw on The More Than Occasional Baker blog.  I love how light yoghurt cakes are but it’s been ages since i’ve made one.  I’ve kept it as plain as possible with just a drizzling of honey buttercream icing on top because sometimes I think simple cakes are better than those ridiculous cakes with all that frosting everywhere… and with a cake as delicate as this it’s nice to actually taste the lightness… but you know, go crazy with icing if you want… I won’t come down on you too hard, particularly if you send me a slice…

for the buttercream yoghurt glaze

in a large bowl beat together the yoghurt, vegetable oil, orange zest and eggs until light and fluffy… roughly 5 mins, then sift in the flour and sugar and mix until just combined.

spoon the mixture into the tin and bake for roughly 45 minutes… I did 30 mins, then turned the temp down to 160C  for the last 15 mins. The cake will be done when golden and firm to touch and a skewer inserted into the centre comes out clean.

to make the glaze, beat the butter and yoghurt together for 5 mins, then add the sugar and honey… you should get a loose buttercream which should drizzle well onto the cake, it’s more like a glaze than an actual buttercream 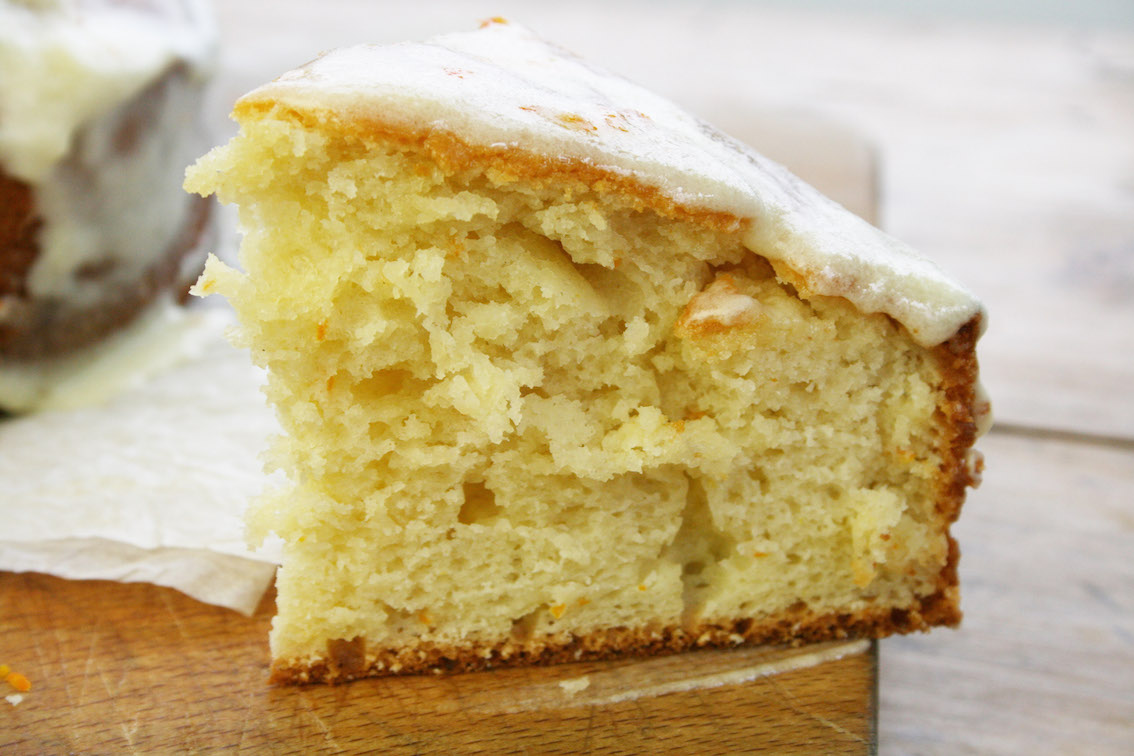