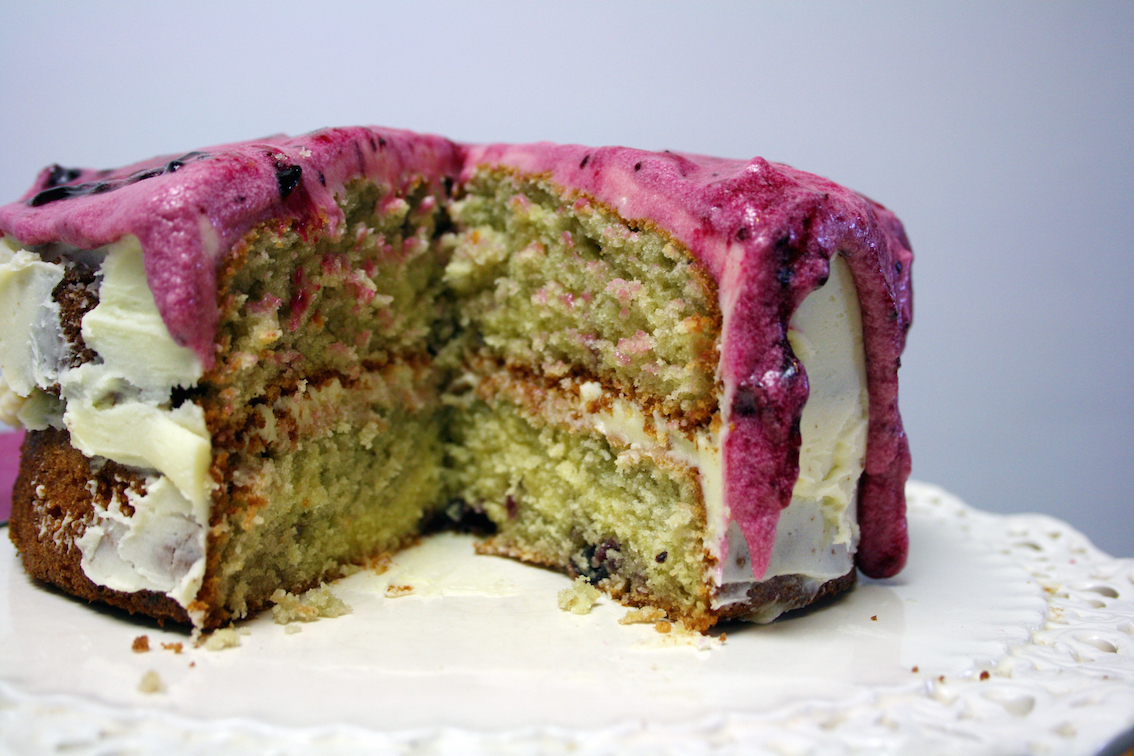 … we’ve decided to give the cottage a little bit of an internal and external facelift.  Believe it or not, despite our creative bent, The Viking and I are quite the procrastinators, particularly when it comes to our own home.  It has been known to take years to pick a paint colour.  It begins with the recognition that the job needs doing… The Viking will mutter words such as ‘we really should get the upstairs hall painted’ or ‘i’d like to get sash windows for the front of the cottage’ and these mutterings can be years in advance of the final installation of job… years of choosing paint colours followed by months where nothing happens… followed by meeting decorators and suppliers… followed by months of nothing happening.  I find it both exhausting and quite exciting.  I tend to ignore him when the muttering begins but those last few weeks where we rush into a decisions where I come alive.  We’ve started work on the bathroom.  Something we should have done the day we moved in 11 years ago but we’ve finally chosen tiles and a new bath and have managed to lock down a man who can – believe me, in Lincolnshire, when they say they can it means they can, perhaps, next year… the kitchen is next… it needs a bit of a touch-up since being done so gloriously a few years ago and of course we’re having a new log-burning fire installed, all within a matter of weeks.  It means the cottage is an absolute mess… dust sheets everywhere… dust everywhere, including my skin but I love living in the progress and since we had our kitchen ripped out three years ago i’ve got used to the idea and would much rather be on site during the process… there is no bigger critic than oneself and The Viking loves to tell me that I didn’t measure twice cut once… which of course, drives me insane…. 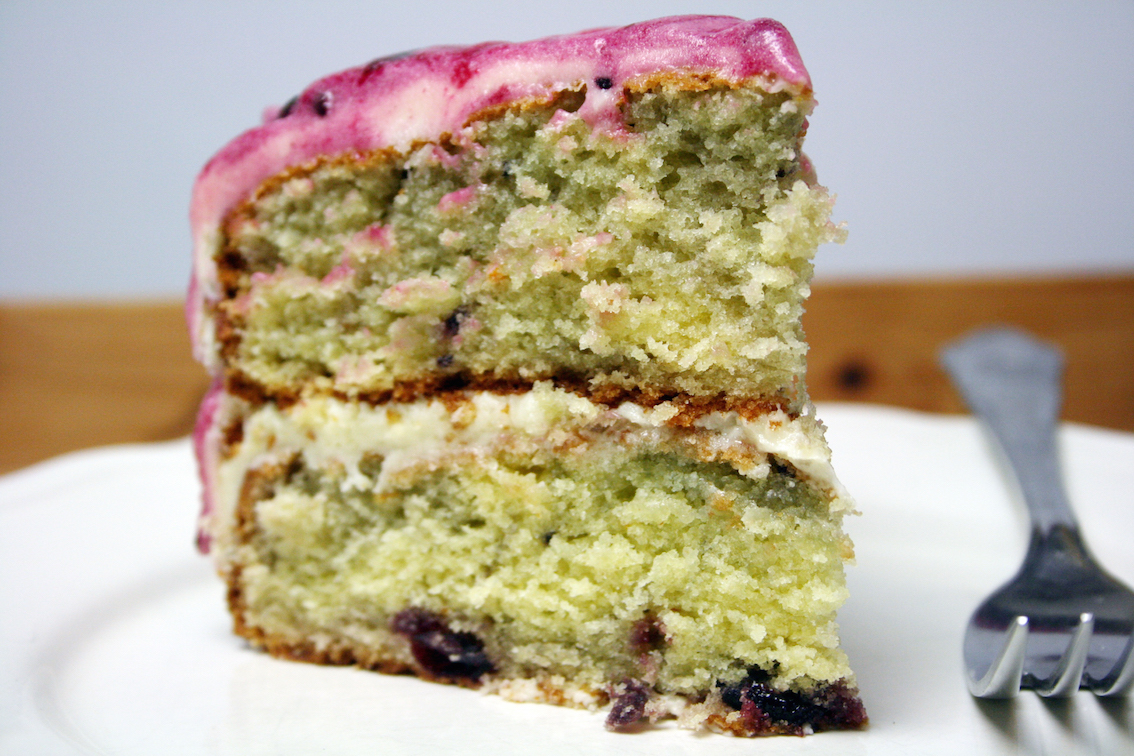 black currant jam layered sponge cake
I was in a cake baking mood this weekend which is handy because I know that February is going to be one of those blog-lite months and I wanted to pop something up here that was pretty to look at and sit as a bit of a place holder whilst i’m busy going crazy at work… the cake tasted spectacular but I went a bit too far with the blackcurrant icing and it curdled a little.  I tried to revive it with some extra icing sugar but it was getting more sweet and not smooth so I gave up and went with it anyway… so, not so pretty but very tasty.  I love a jam-in-the-batter cake.  It always comes out so moist and fruity and a great way to add sugar without actually adding sugar, if you know what I mean…

in a large bowl, beat the sugar and butter until soft and light and creamy (roughly 5 minutes) and then beat in 2 of the eggs, followed by half the flour, then beat in the last egg and the rest of the flour along with the vanilla paste – then, using a metal spoon, fold in the blackcurrant jam

bake on the same shelf for 30 – 40 minutes, then remove from the oven and set aside to cool on a wore rack until cool

for the buttercream icing simply beat the butter in a large bowl until very pale and soft, then gently fold in half the icing sugar, then beat together until creamy, then fold in the remaining icing sugar along with the orange zest and beat again until creamy

use the icing to sandwich the cakes together and cover the outside, then add a tablespoon of blackcurrant jam to the remaining icing and a little milk to slacken and beat until a creamy consistency and swirl onto the top of the cake 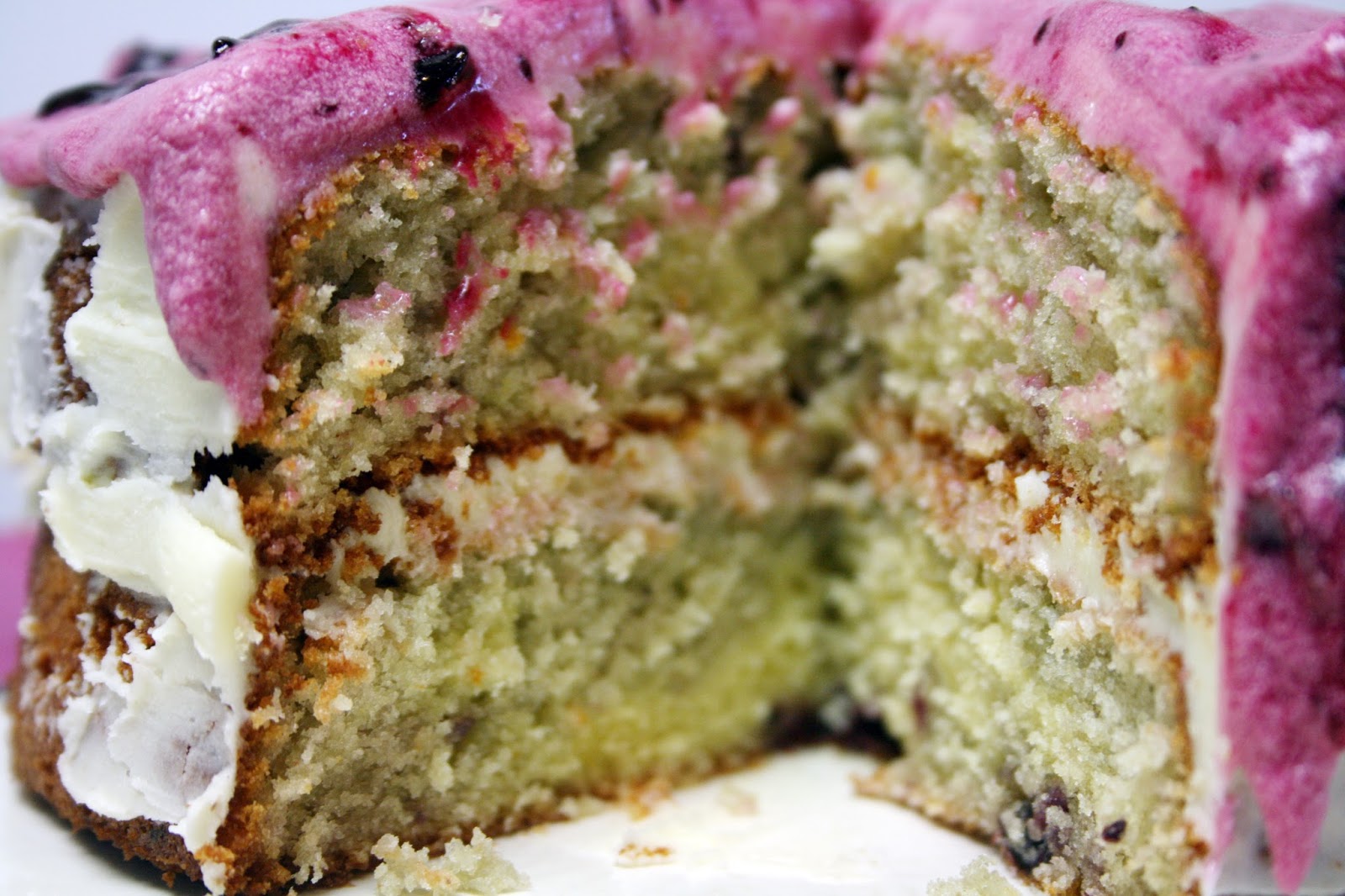