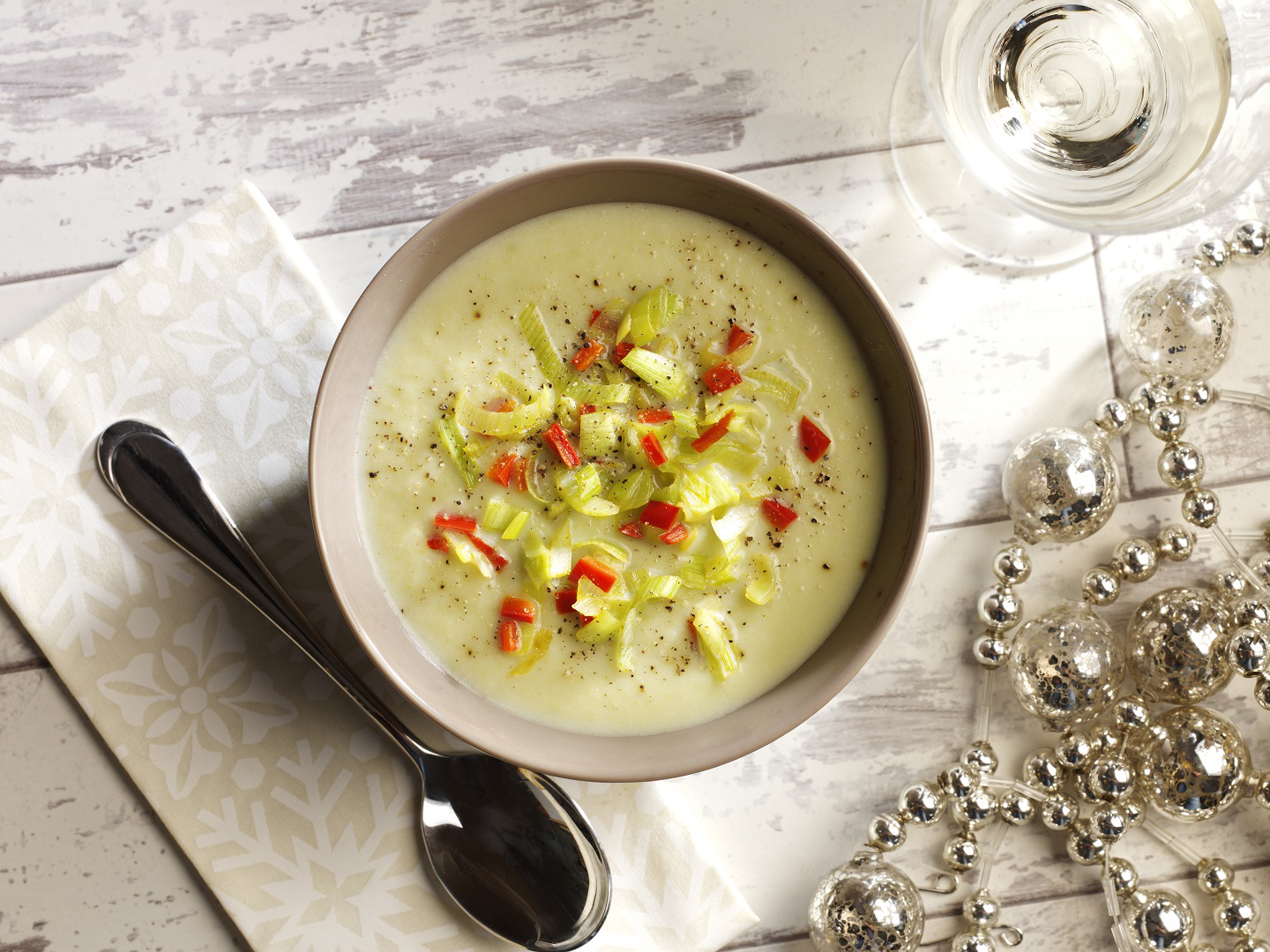 … finally the winter has arrived!  After much debate about whether the weather was going to just bypass winter altogether and go straight into spring it seems as though in fact we are in for a blast of cold after all.  I’m very pleased about this and in fact I think, like many of us, we’d wished for this sharp, cold snap during Christmas so we could celebrate the festivities in true winter style and not the wash-out we were lumbered with… most of the people I spoke to after Christmas all agreed that the weather really is a determining factor in whether Christmas is really Christmassy if it’s not cold and preferably snowy.  Of course this is probably just what you’re used to.  Those who live in sunnier climes or the southern hemisphere have Christmas in Summer and that’s the way it’s always been and one imagines that a snowy ‘white christmas’ would be as alien to them as turkey on the beach would be to us.  For me, this cold weather means lots of walks in the countryside on ground that’s finally frozen solid… snuggling by a fire that’s actually on for a reason… and lots and lots of soup… 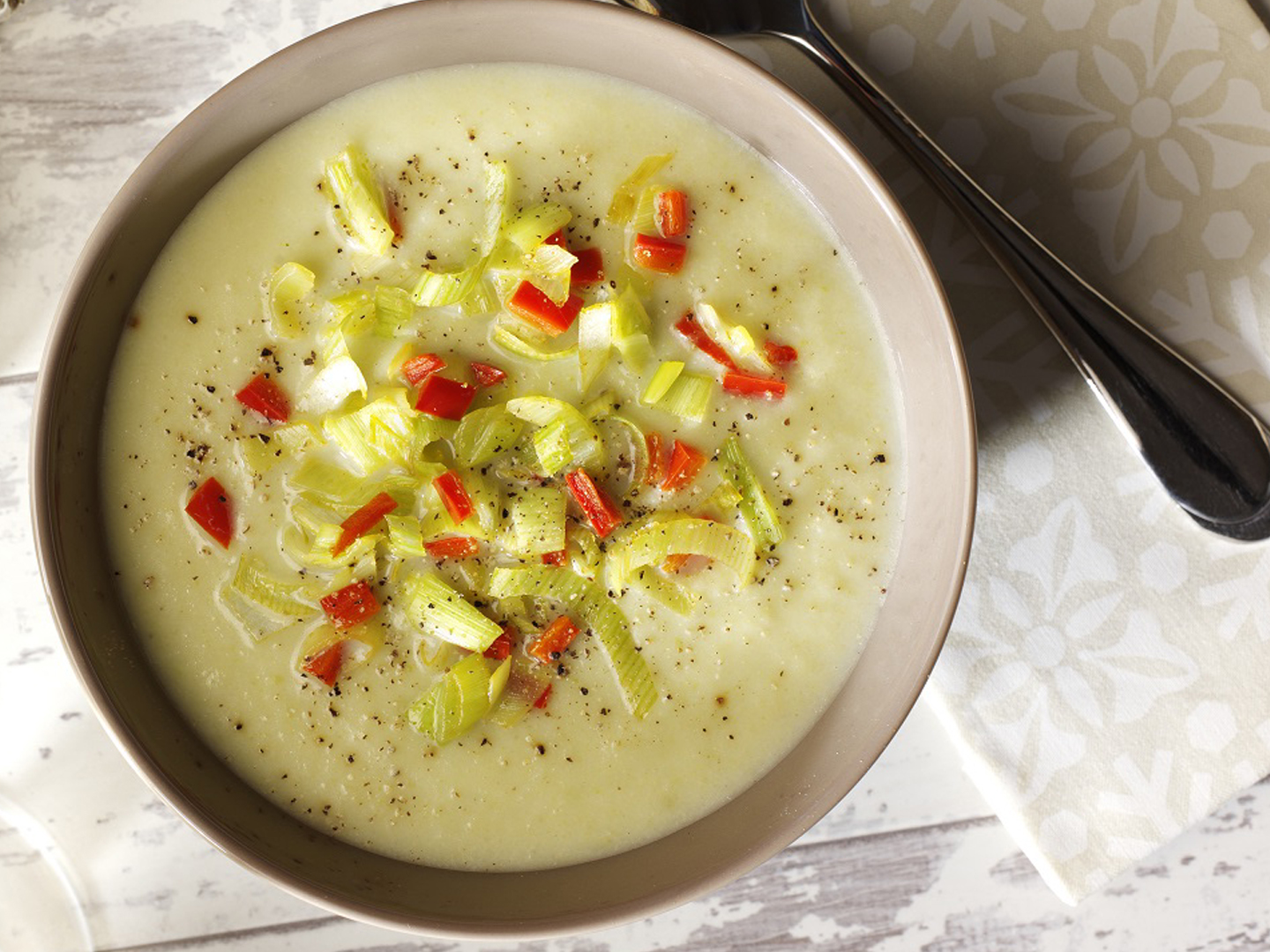 leek, lemongrass, cauliflower and chilli soup with coconut milk
January, I feel, is a month of soups… they’re warming, easy to make and can be a great way to kick-start diets because they are very filling and if you’re clever you can pack them with wonderful fresh and healthy ingredients which is always nice…I make this soup so regularly now that it’s become something of a fixture here in Belleau Cottage but each time I make it I try and add a different twist.  I adore the lemongrass with the leeks.  It adds such a refreshing twist to the classic leek and potato  style of soup and of course, swapping out the potato for cauliflower is always a great dieters tip and the cauliflower – so trendy right now – gives the soup the creamy thickness you need.  Adding a mild chilli adds some much needed fire to the proceedings which is perfect for this time of year and the coconut milk just makes the whole thing very rich and adds a subtle south-asian note. I love this soup and want everyone to make it please…

in a large pan, gently heat a large nob butter and a little drizzle of olive oil, add your onion and let them sweat a little until begin to turn translucent then throw in your leeks, chilli and cauliflower and stir.

add the lemongrass, turn the heat down to the lowest, place the lid on and let the vegetables sweat for at least 5 mins until they are soft… at this stage I scoop out a large spoonful of leeks and chilli and set aside for a garnish… then add the peas and pour in the stock and coconut milk

let it bubble gently for another 10 minutes then turn off the heat and let it cool a little. Remove the stick of lemongrass before whizzing up with a stick blender

serve in bowls with a teaspoon of the saved leeks and soft sweet chilli
i’m linking this soup to No Croutons Required, hosted by Tinned Tomatoes and Lisa’s Kitchen
eat and of course, enjoy!