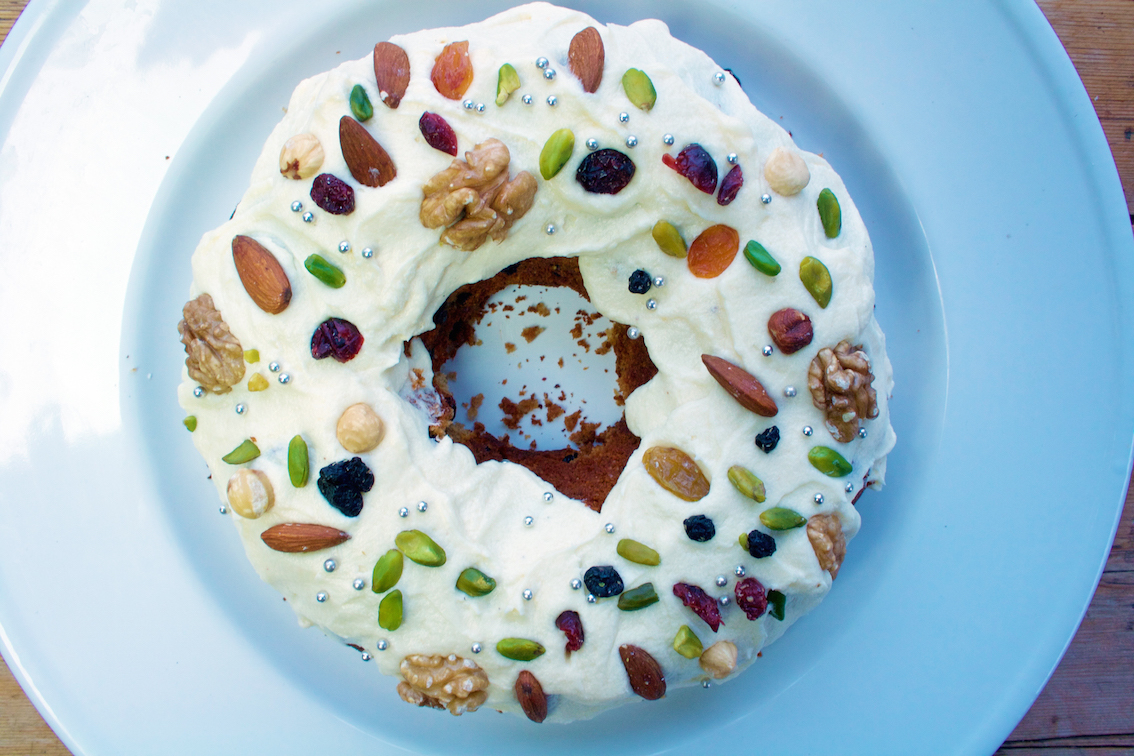 … absolutely loving that it’s finally December.  It feels as though a weight has lifted and all the sparkle and jingle bells and tinsel that was stuffed, groaning into that locked cupboard have suddenly burst open spewing their festive gloriousness over everything… well, not quite.  It’s only just the second day of December but like an over-excited child I simply cannot wait.  I think my brain has already switched down a gear which is crazy because there’s no much work to do before we actually break up for the holidays and it’s so funny because the phone and emails have not stopped but every time a client asks me for stuff that needs to be done prior to the 24th I just want to scream at them… ‘but it’s CHRISTMAS!!!!… how can you expect anything to be done now before January. If only it were that easy… maybe it’s because I’m part bear that I feel like hibernating or maybe it’s just that my brain has taken all it can take this year but I really need to switch off and enjoy myself this year… now all we need is some snow… 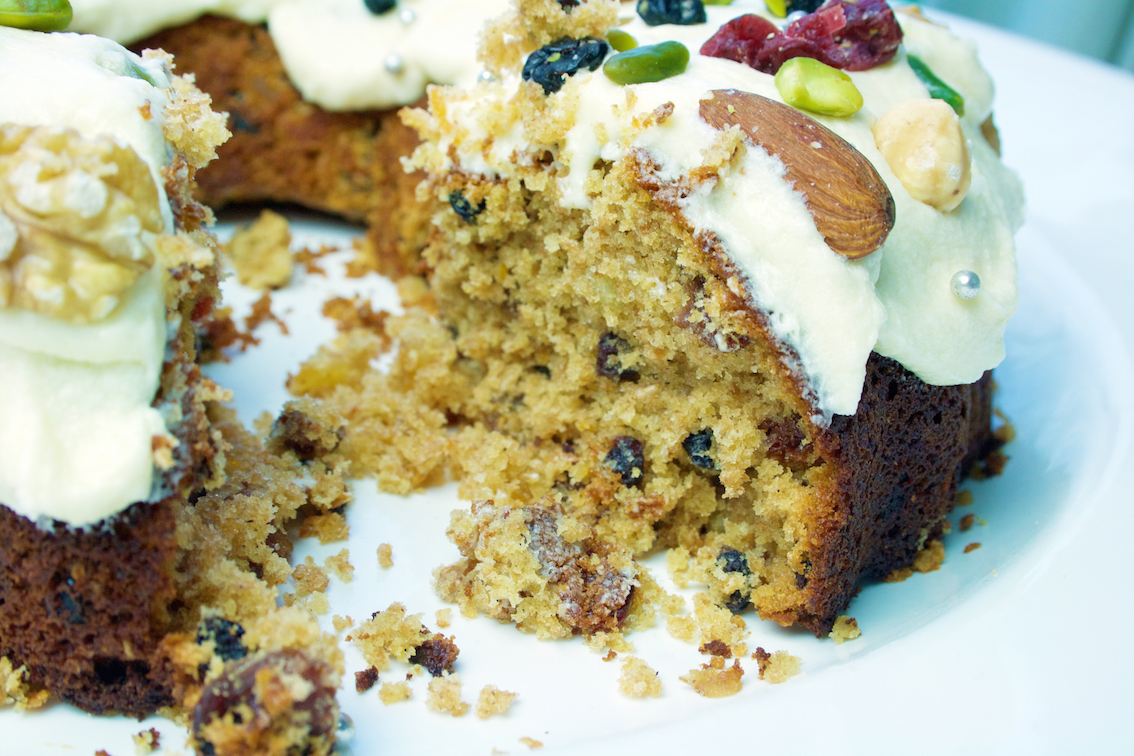 christmas blend tea cake bundt
a new dictate from the viking allows no cakes until Christmas Day… which quite frankly is a ridiculous thing for a food blogger to even think about in his life but there is of course a caveat that I can still make the cake, we just can’t eat the cake.  Basically, the moment the cake photographed it has to leave the house.  This last weekend saw the annual christmas fete over in Aby and so I used this excuse to bake something a little christmassy which they could sell to raise well needed funds. This cake is incredibly simple to make and has all the scrummy flavours of Christmas without the heaviness of a traditional cake so it’s nice to serve to friends who may pop in prior to the big day and ease them into the Christmas spirit…

place the dried fruits in a bowl and pour over the hot tea, orange juice and zest. Cover with cling film, then leave for at least 4 hrs or better still overnight.

pre-heat oven to 160C fan and grease your bundt tin.
beat together the butter and sugar until light and fluffy, then beat in the eggs followed by the flour and spices.
carefully stir through the soaked fruit mixture, you should have a little liquid left over so set this aside
spoon the mixture into the bundt, then smooth over the surface with the back of a spoon.
bake for 35 to 40 minutes or until a skewer inserted into the centre comes out clean, then remove from the oven and prick all over with a skewer and spoon over the remaining liquid tea with a dash of liquor mixed in, then leave to cool before turning out
the cake works really well left un-iced but it’s always nice to add a little christmassy icing to the proceedings, simply beat the butter in a large bowl for 5 mins until it’s soft and creamy, then slowly beat in the icing sugar and a dash of orange liqueur to slacken it off a bit, then slather it generously onto your cake and sprinkle with pretty nuts 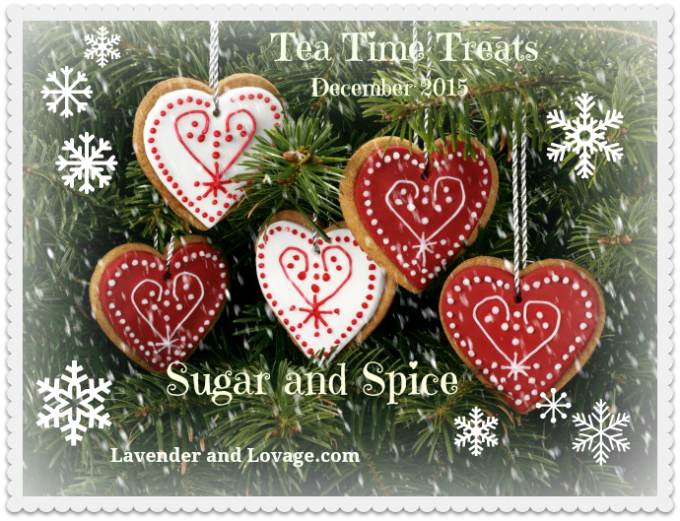 it’s also going over to AlphaBakes, hosted by Caroline from Caroline Makes and Ros from The More Than Occasional Baker because one of the main ingredients in my bundt is nuts and the letter for this month is N 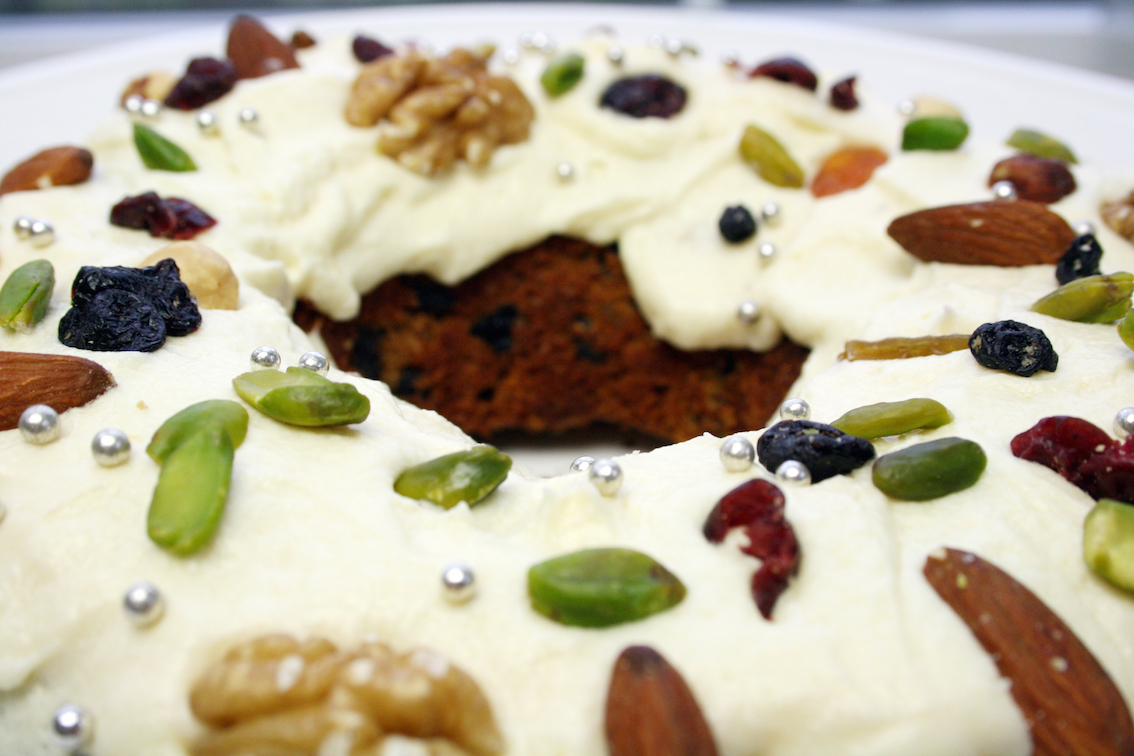