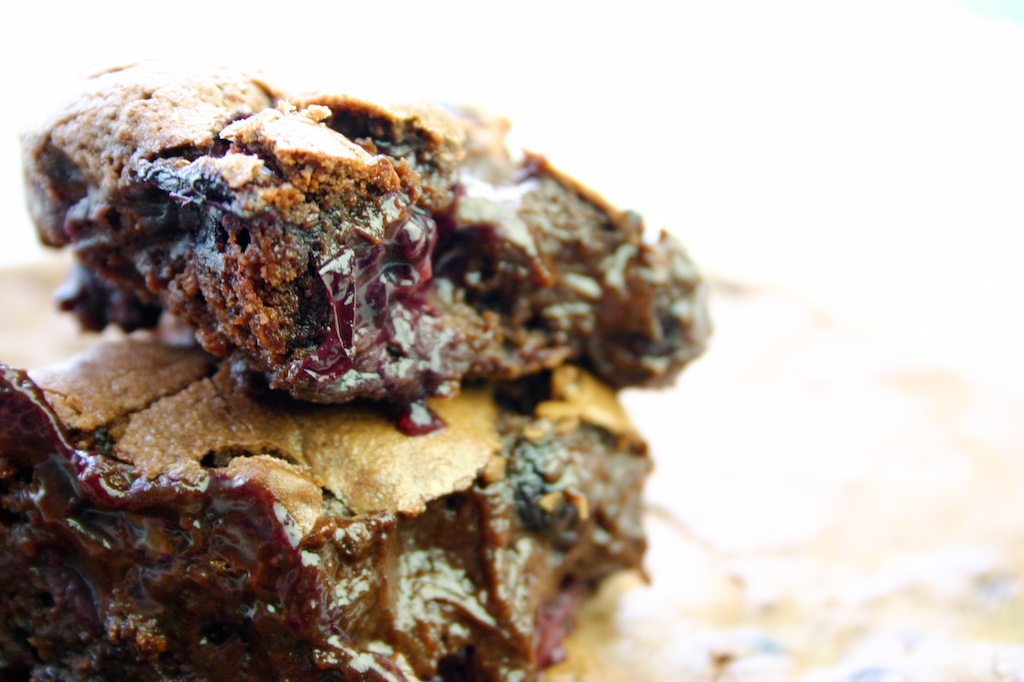 … oh it’s funny being back from holiday isn’t it?  You spend those two weeks almost unconscious on a subbed and then WHAM! like a slap in the face you’re back into your real life with all the elegance of a sledgehammer on a wedding cake.  It’s like the holiday never happened and the only thing you have to show for it is a fabulous tan and you can’t really even remember actually lying in the sun.  We managed to get back to the cottage at the weekend but that was more curse than joy as the garden had decided to explode with growth and we spent the whole weekend wading through the jungle it had become, deadheading and cutting back… to be honest The Viking had a bit of a breakdown over the amount of work but once he’d calmed down we actually managed to get quite a bit done.  I was excited because I had a tonne of strawberries that had ripened over the fortnight we’d been away and they were all waiting patiently for us to scoff but I was also slightly upset because my stunning purple gooseberries that were going to be so perfectly ripe on our return had all disappeared.  I’m assuming the birds or some fat mice but it could have been a friendly neighbour or even a passing walker out on the scrump… 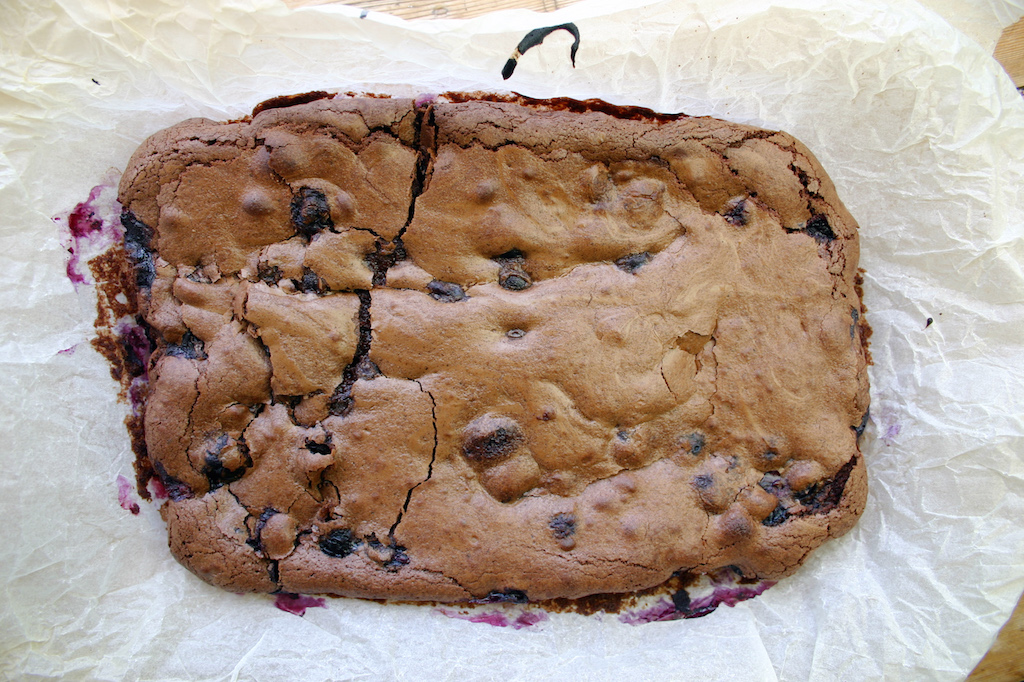 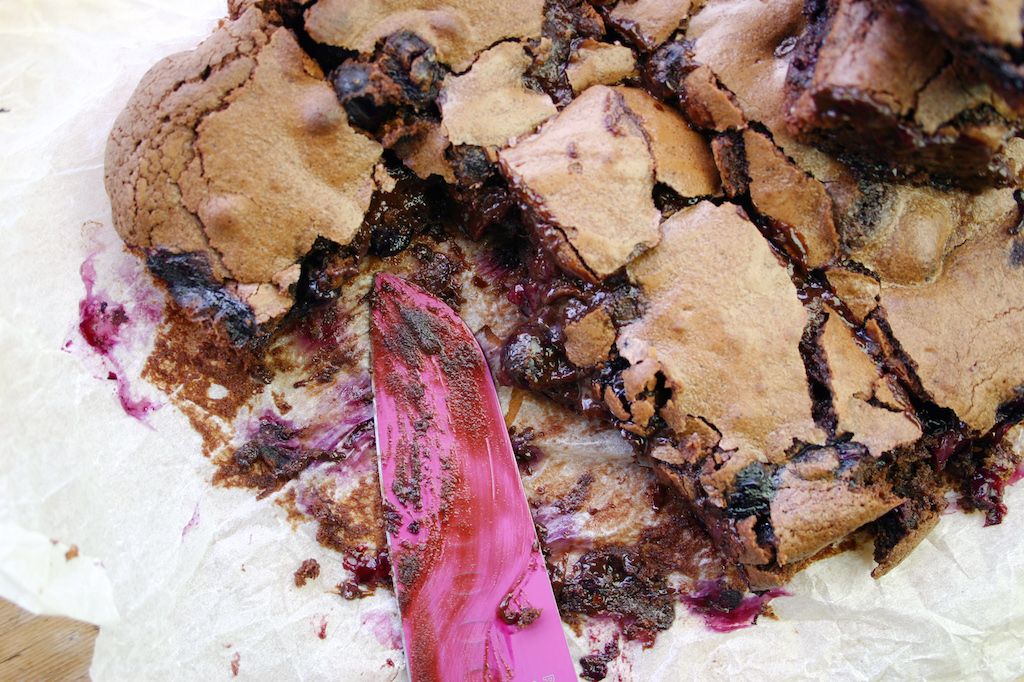 blueberry and marmalade eat-from-the-fridge brownies
these are quite frankly the best brownies i’ve ever eaten and I have eaten a lot of brownies… they weren’t supposed to be eat-from-the-fridge but I over-egged it on the blueberries just a little and with 300g worth of the little blighters bursting with juice these brownies where never going to truly set.  So I popped them in the fridge and roughly 5 hours later they were the perfect consistency… fudgy, soft in the middle but crispy on top with little berry bursts in every mouthful… the marmalade and orange zest cut through the sweetness beautifully… utter heaven.

the recipe is actually my classic fail-safe brownie recipe, so i’m not doing anything new here, just adding the fruit…

sieve in the flour, salt and cocoa and again, gently fold in, then add the blueberries, orange zest and marmalade and fold them in.  Pour the mixture into your brownie pan.

i’m linking these brownies over to the brilliant we should cocoa bloggers challenge which is hosted this month by its founder Choclette from Tin and Thyme as the theme is blueberries. 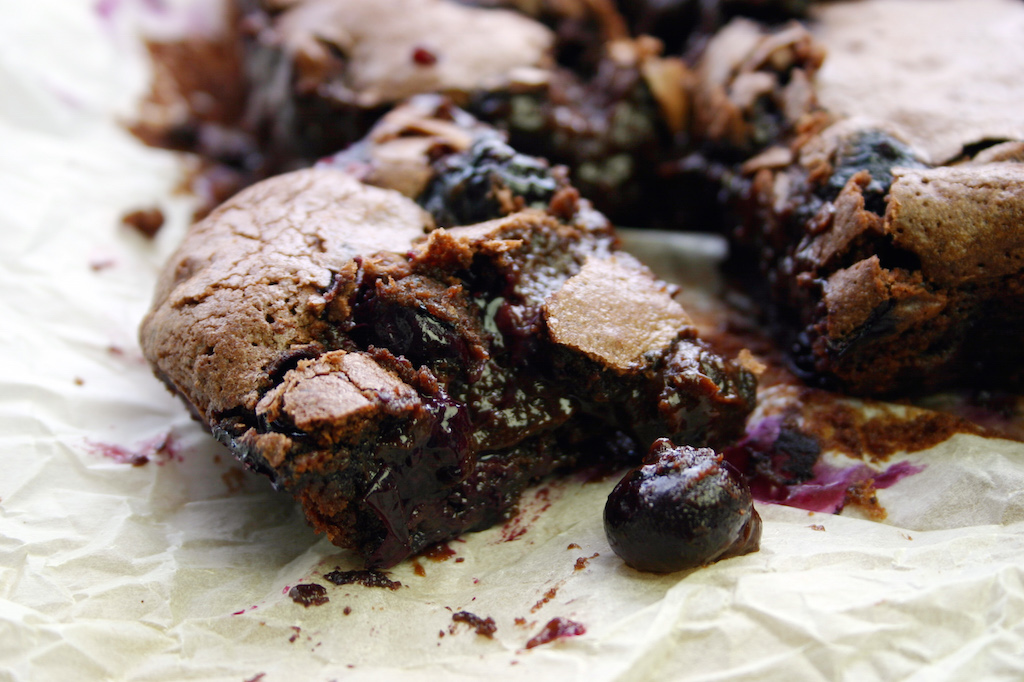