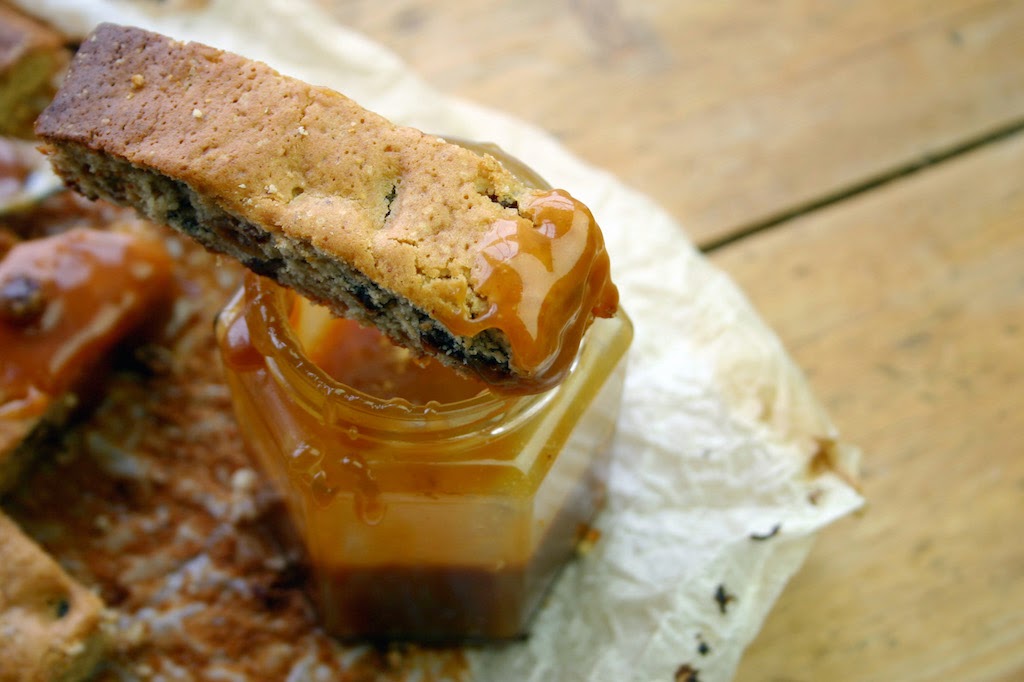 … every Thursday, without fail, we have a marketing meeting with our favourite client and every Thursday, without fail, I get pestered for cake.  I’ve never taken cake to this meeting for a couple of reasons… firstly, as i’ve explained, the meeting is on a Thursday and I usually bake at the weekends so by the time the meeting comes round i’m knee deep in the stresses of the working week and the last thing i want to do on a Wednesday night is bake… secondly, i’ve left it so long now that I honestly don’t think I can take the pressure. There’s such a fuss made and I keep trying to explain my way out of it.  So much so that now, many of the marketing team swear that I don’t even bake any food for my blog, I simply find photo’s on the internet and pass them off as my own!

As it happens I made these glorious sticky toffee pudding cakes on the recent bank holiday Monday and popped them into the freezer and utterly forgot to take them down to London with me… so i’m sorry girls, you’ll just have to wait for another week… 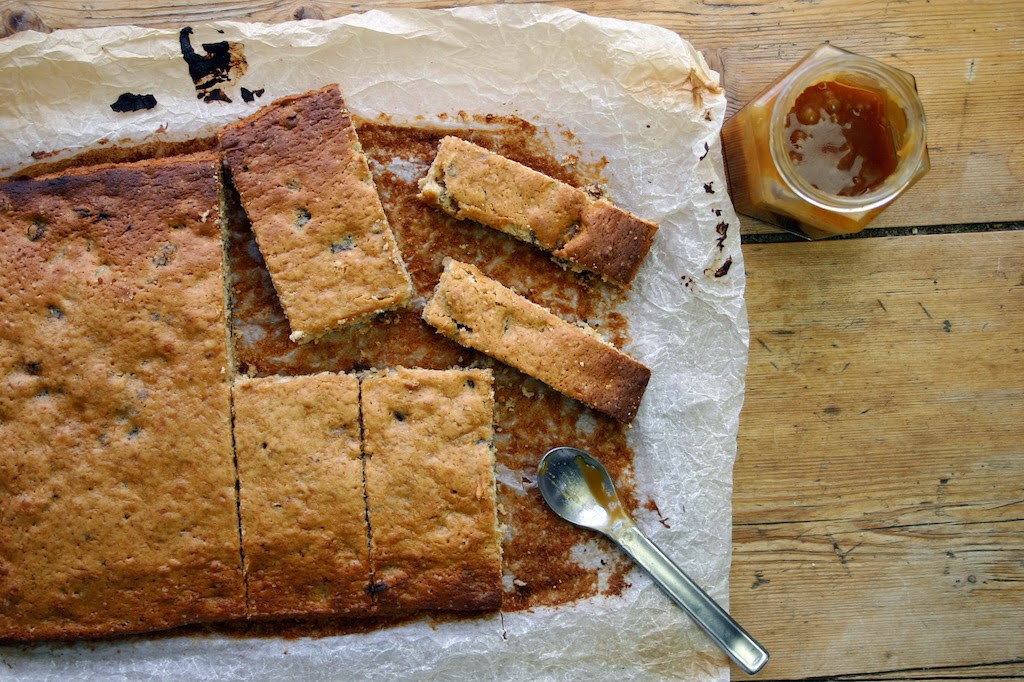 sticky toffee pudding cake fingers
this tray bake cake is my classic sticky toffee pudding recipe but i’ve added figs and sultanas to the traditional dates as I happened to have them in the larder.  I’ve also added a dash of brandy to the water that i’ve soaked the fruit in so these are very grown up cake slices.  Seeing that i’m on my #AlternativeEatingPlan I didn’t actually take a bit during photography but The Viking – ever willing guinea pig – told me they were delicious but ridiculously sweet, which is why i’ve not slathered them in toffee sauce, rather offered the toffee sauce for dipping if you choose… and he chose…

place the finely chopped dates, raisins and figs into a bowl with the boiling water, vanilla extract and if using, the brandy and set aside until cool 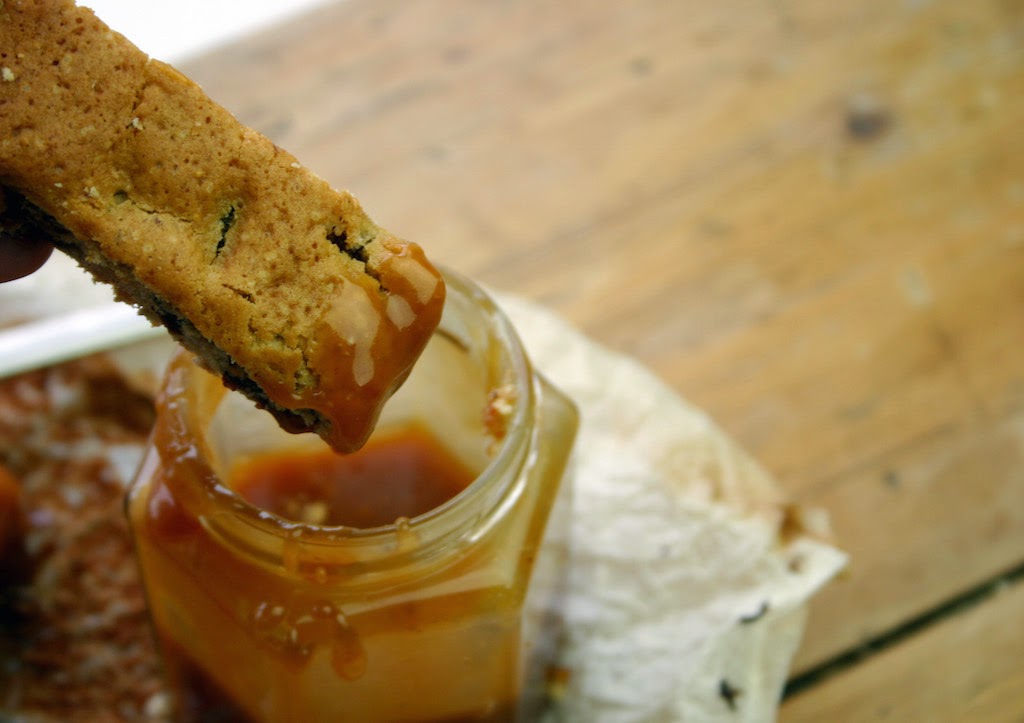 to make the toffee sauce simply melt the butter, sugar and half the cream in a pan, stirring all the time.  Allow it to gently come to the boil, then add the treacle or sugar and let it bubble away for a couple of minutes and let it darken without burning.  Take it off the heat and stir in the remaining cream.  Store the sauce in a sterilised jam jar for up to a month in the fridge

dates are grown in many of the warmer countries of Europe such as Israel, Turkey and Greece and therefore I am entering these sticky toffee fingers into the Eurovision themed Treat Petite bloggers challenge hosted by Stuart the CakeyBoi and Kat The Baking Explorer 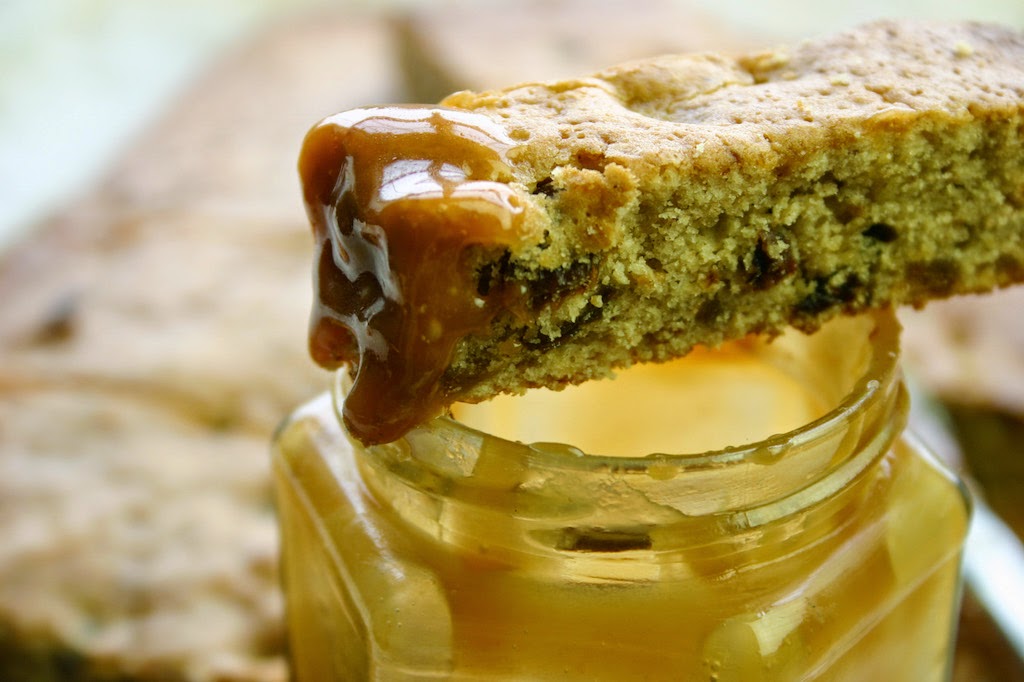