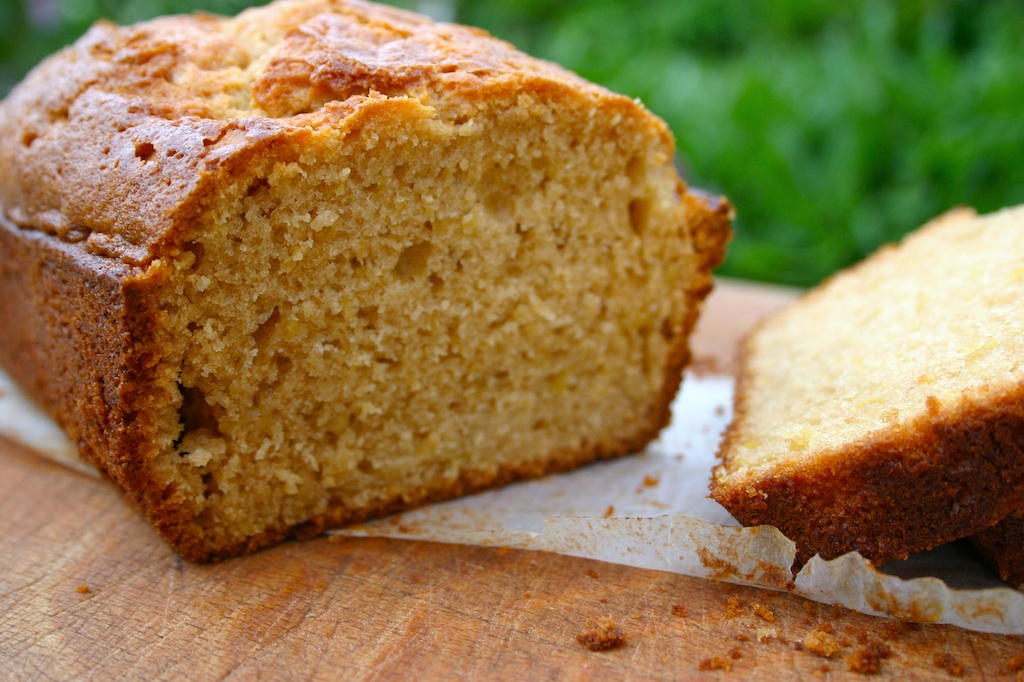 … there is a very sweet family that live in a tumbledown farmhouse at the bottom of the village, I say they are sweet but they are also a little scary in a ‘local’ kind of way… it’s actually quite a sad story really as both brother and sister, now into their 60’s are what remains of a throwback to a system of neglect, lack of education and rough treatment from the local authorities… you wouldn’t have thought people like this really existed any more but I fear there are many people in a similar culture of poverty and i’m sure it’s not just here in the UK but all over the so-called first world… the sister, who cooks and cleans for her two brothers was the first person to come and say hello to us when we moved into the village… and they both take it on themselves to ‘look after us’ which can be both rather lovely and a little sinister at the same time… she is what used to be known as simple but I guess just un-educated is what you would call it today as I don’t think she has any real medical condition… she is delightful but if you didn’t know her you’d probably be quite frightened of her abruptness and child-like questioning… in fact a few friends who’ve stayed here alone will tell you of the scary knock on the door in the middle of the night to check who the strangers were staying at our house…

… the younger brother may also be a little pixilated but what he doesn’t know about growing vegetables isn’t worth knowing and of course we are often the recipients of some very earthy articles… this week it was marrow, which you will know is not my most favourite of vegetables… 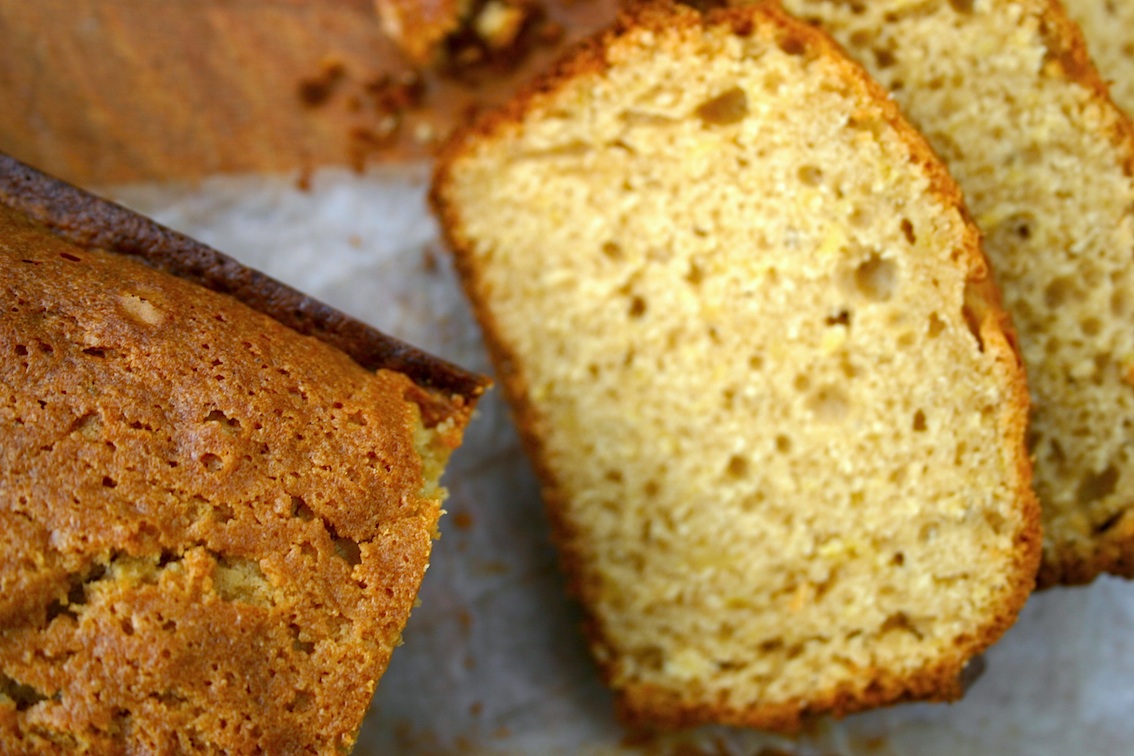 marrow and honey tea loaf
well if it works for carrots it should work for this humble vegetable and it does… just remember that simple is best here, don’t mess with it too much and keep it bare, with no icing it makes a wonderful tea loaf…

– in a large bow whisk the eggs till light and fluffy then add the sugar, vanilla and honey and whisk vigorously again, then add the oil and whisk again – all this can be done in an electric mixer if you fancy

– add the flour in stages and mix in well, then add the grated marrow and fold in until combined

– divide equally between the two tins and bake for 45minutes or until you can’t bear the glorious smell any more!