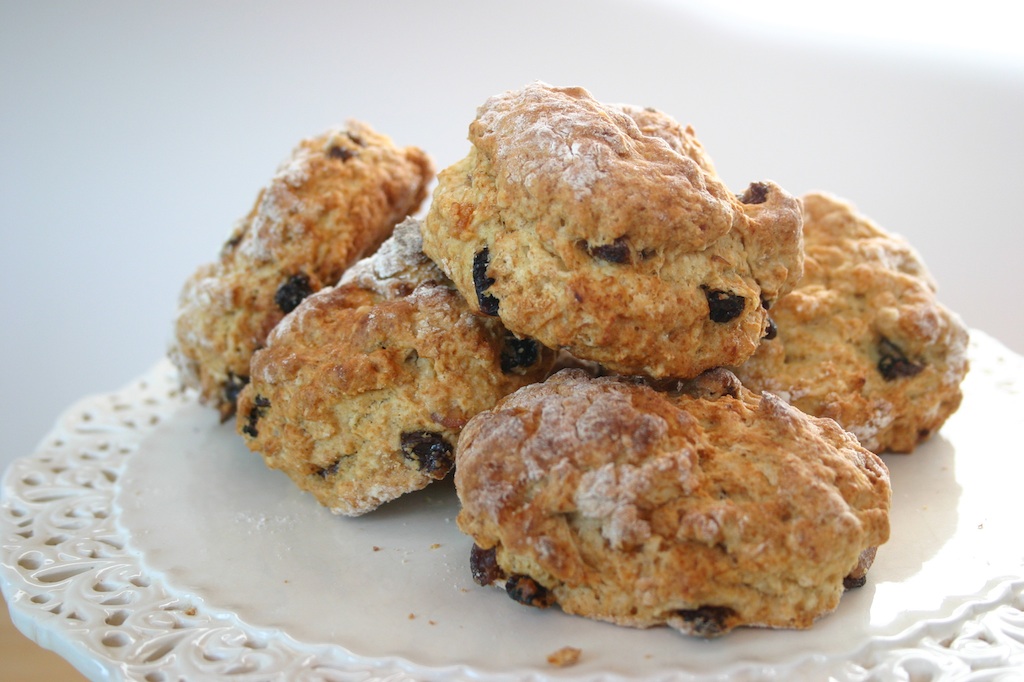 I was whipping up a batch of scones last night, as you do… trying out a new recipe, as you do… and at the moment of adding the sultanas a thought struck me… what if I throw in some mincemeat at this stage instead of the dried fruit… surely I would have something rather yummy and wonderfully Christmassy too..?

the recipe i’m not so impressed with… it was a little shaggy… but I coped… the concept however is well up there along with other Christmas miracles including the Star of Bethlehem, The Virgin Birth and even the Little Baby Jesus…

… blasphemy aside, I used my recently made whisky mincemeat, which I hadn’t tasted until now and is bloody amazing, even if I say so myself… but it also really added something special to the mix…

… i’m entering these little nuggets of Christmas joy into this months Tea Time Treats, hosted so wonderfully by the divine Karen over at Lavender and Lovage and the stunning Kate at What Kate Baked.

Mincemeat Scones
even though i’m not crazy for this recipe, it did work and they tasted very good… and as with all scone recipes, lightness of hand is of the essence…

– place the sugar into the milk and stir until dissolved

– add the milk and mincemeat in alternating spoon-fulls, bringing it all together with a knife until you form a sticky dough

– flour your work surface and pat down the dough onto it, till the dough is just thinner that the depth of the cutter you’re going to use. 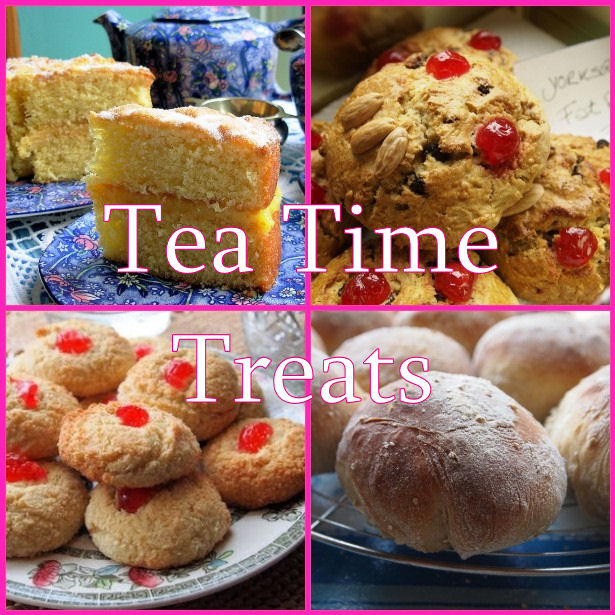