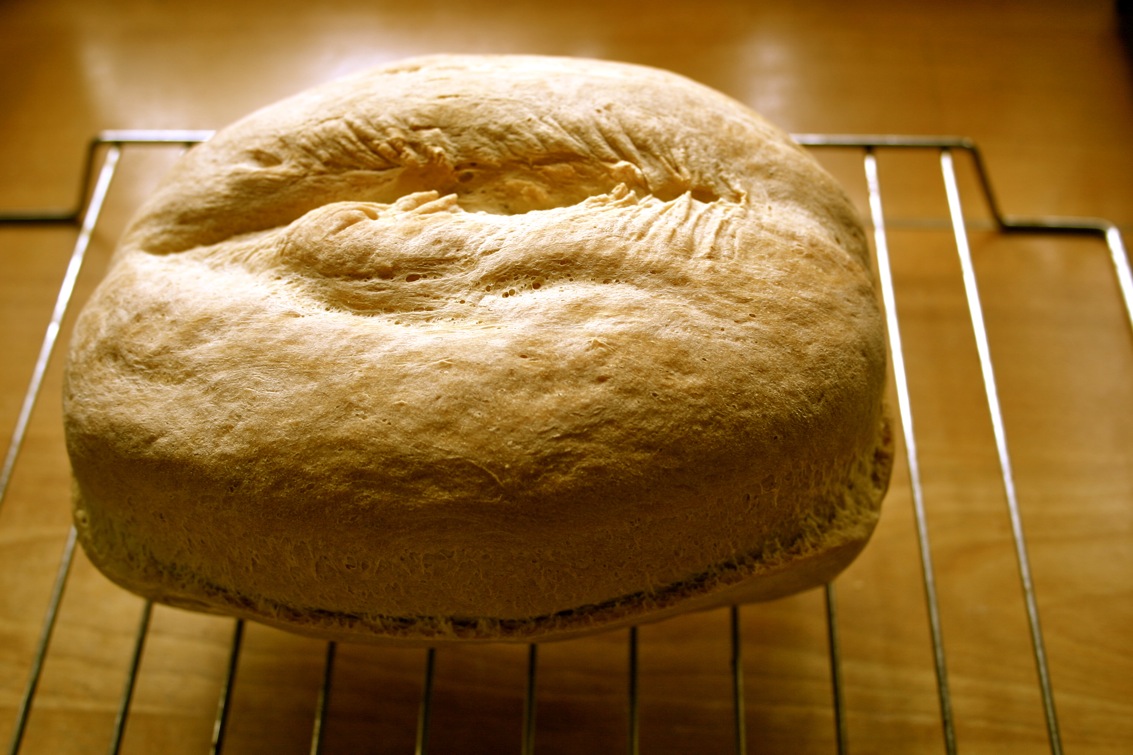 well… about to take the girls to the station… it’s Sunday morning and we survived… just.

The girls arrived at 9pm on Friday night and after a whistle stop tour of Skegness it was back to the cottage, out with the asti (don’t go there) then the wine… until 3am!  I even managed to make a quiche during the drunken tomfoolery… Haven’t been to bed at 3am for a good few years but still managed to get up and bake bread on Saturday morning… yes, dear reader, it’s all about the glory with me… I may be exhausted and ready for bed again (its 1pm) but at least I baked a loaf! 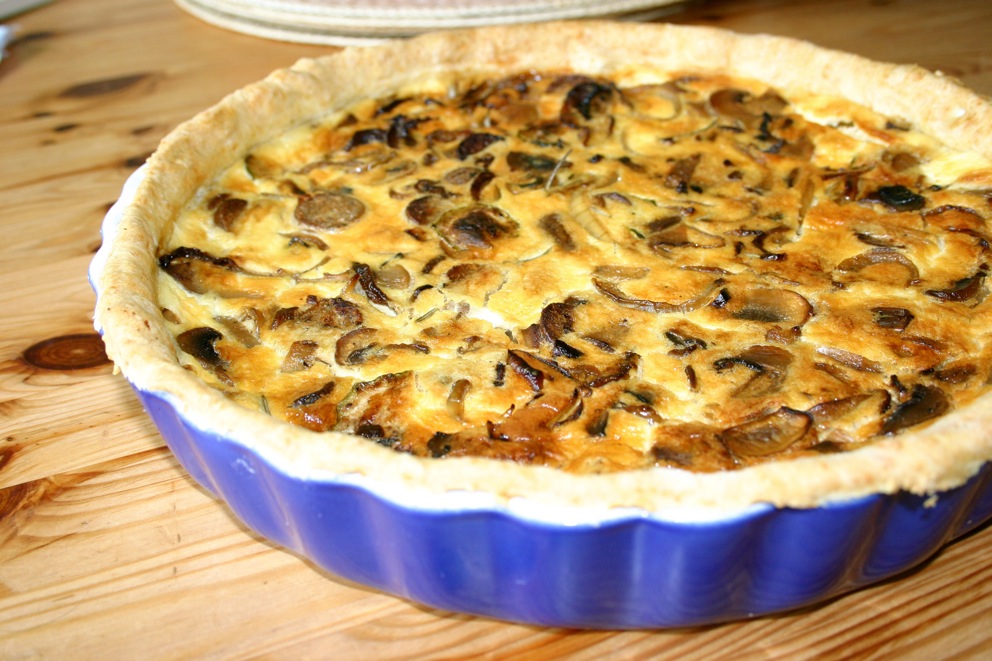 The Quiche is veggie sausage, onion, mushroom and courgette… a weird combo but somehow it worked, in fact it was a bit like a breakfast quiche… well I was drunk when I made it.

We spent the day yesterday walking on the beach, driving through the wolds and avoiding sudden downpours with games of trivial pursuit…. Jane the mad bee lady would scream everytime anything with even a small buzz flew past her head, which caused much hilarity, whilst me and Gina ‘Mash and Beans’ Jones beat them to take the glory of Belleau Trivial Champions 2010

oh and we also had to fit in some mini-scones to take over to a party last night which I had promised to a friend and decided to make these bizarre lemonade scones I had seen here.

Where do I start with the scone?  Look at them… small… fluffy… light and DISGUSTING! This proves my theory that you should never trust an American with a scone recipe…  we were suspicious with the lack of sugar and the lack of fat but The Big V stressed that I should stick to the recipe and I suppose he’s right… well if this is how they’re supposed to taste, you can forget it… wrong, wrong, wrong.

Ingredients
For the pastry:
8oz plain flour
4oz softened butter or margarine (or 3 oz of butter and 1oz grated cheddar cheese)
pinch of salt
tablespoon of water
For the filling:
1 onion – finely sliced
2 cloves of garlic – crushed
a handful of small mushrooms – finely sliced
1 courgette finely sliced
4 veggie sausages, sliced
3 large eggs
10fl oz of double cream
1 small carton of soured cream (or cottage cheese)
to make the pastry simply add the fat to the flour and rub it in until it resembles bread-crumbs, (I will sometimes use 2/3rds butter and 1/3rd grated cheese) then add the a tablespoon of cold water and bring it together with your hands until it forms a ball of dough.  If you want the pastry to be really rich you could also had a beaten egg at the bread-crumb stage and this should be enough moisture to bring the dough together.
place the dough ball in a plastic bag or wrap in clingfilm and place it in the fridge for at least 30mins.
Now, saute the onions and garlic until soft (sometimes I will let the onions really caramelize as they add a wonderful sweetness to the dish) then add the mushrooms and saute the whole lot till it’s all full of flavour and nicely coloured.  In a separate pan, saute the veggie sausage slices and then the courgette slices.
In a bowl beat the eggs and add the creams and whisk furiously till light and frothy.
Roll out the pastry very very thin.  Line the flan dish with it.  Now, you have 2 options here…either blind bake the pastry using baking beans, or as my mum (and hence me also) has always done, don’t bother… if you roll it thin enough the pastry will cook in the oven with the filling on top anyway and it remains light…
Now, mix the sauted stuff with the egg/cream mix and pour into the flan dish and bake in the oven at 180  for about 40mins or until golden and risen on the top.  It shouldn’t be eaten straight away.. best to give it half an hour so that it can set slightly and be eaten just warm…not cold and not hot.