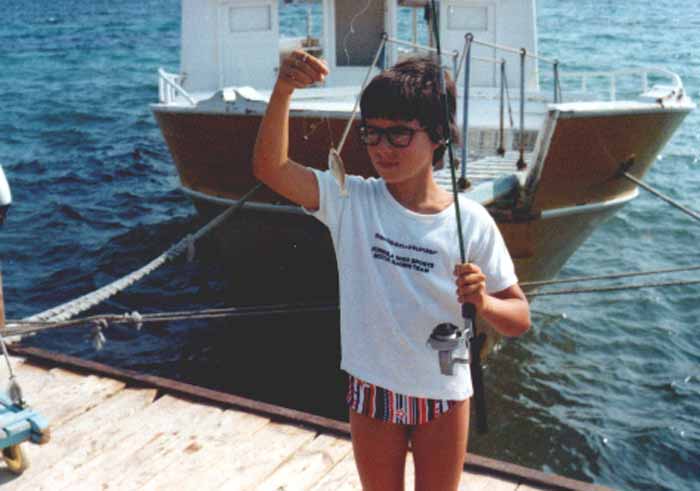 my brother and his giant catch…

So tomorrow we’re off to the sunny Island of Majorca for just over a week… I’m fortunate enough to have a wonderful Aunt who had the foresight to purchase a place in the quiet, northern part of the island over 30 years ago… before the British ruined the place with their egg and chips attitude.

Even where we are in Puerto Pollensa there’s very little left of the original island, especially the local cuisine which has all but vanished.  There are, however, a few new ‘modern Majorcan’ restaurants starting to show their faces but these are few and far between, in the older towns and villages, tucked away, to be discovered… hopefully, as tastes change again and even the most common of pallets start to mature they will start to flourish.

I have fond memories of my brother catching local fish off the end of a rickety old pier in the harbour and then taking them up to mum on the beach who was the only one brave enough to be able to stun them with a swift whack on the head, so we could then un-hook them and take them back to the apartment for mum (again) to gut and grill on the barbecue.

… and each year that we’re lucky enough to go back we always take time out to visit the wonderful ‘Helado’s’ man, who must be in his 80’s now, to sample his incredible ice cream.  It is truly wonderful ice cream… I think the best i’ve ever eaten and his selection of flavours is daunting.. from the simple chocolate, vanilla and berries, to hazelnut, pistachio, lemon, mandarin, through to fun things like Ferrero Roche or Toblerone!… he used to ride along the sea front on a 1950’s scooter which had a mini freezer strapped on the front… and with the cry of ‘helados’ all the children would come running to sample what he had that day.

so, yes, dear friends, it will be a little quiet from me for a week or so but I promise to take lots of photographs and will report back on all the delicious discoveries we make! 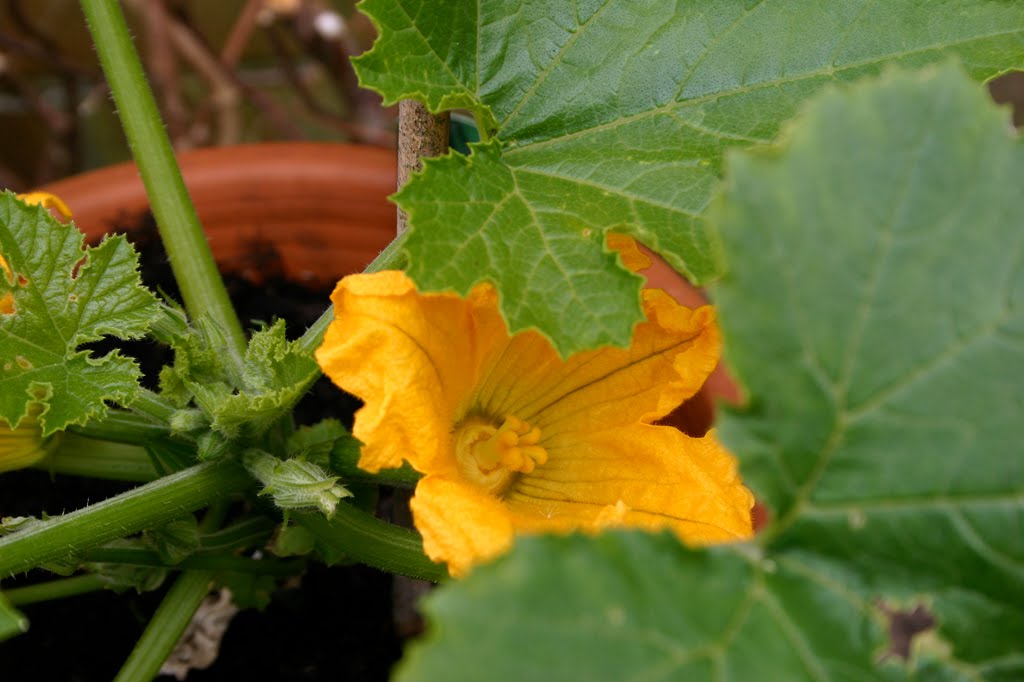 most excitingly (judging by these photographs) we should have a bumper crop of courgettes as well as strawberries and gooseberries waiting for us on our return!

Oh and whilst i’m away… don’t forget to vote for me in the Dorset Cereals Little Blog Awards… oddly enough I’m number one on the leader board for June but there’s another blog snapping at my heals and i’m feeling quite competitive about this one!  Here’s the link: Dorset Cereals