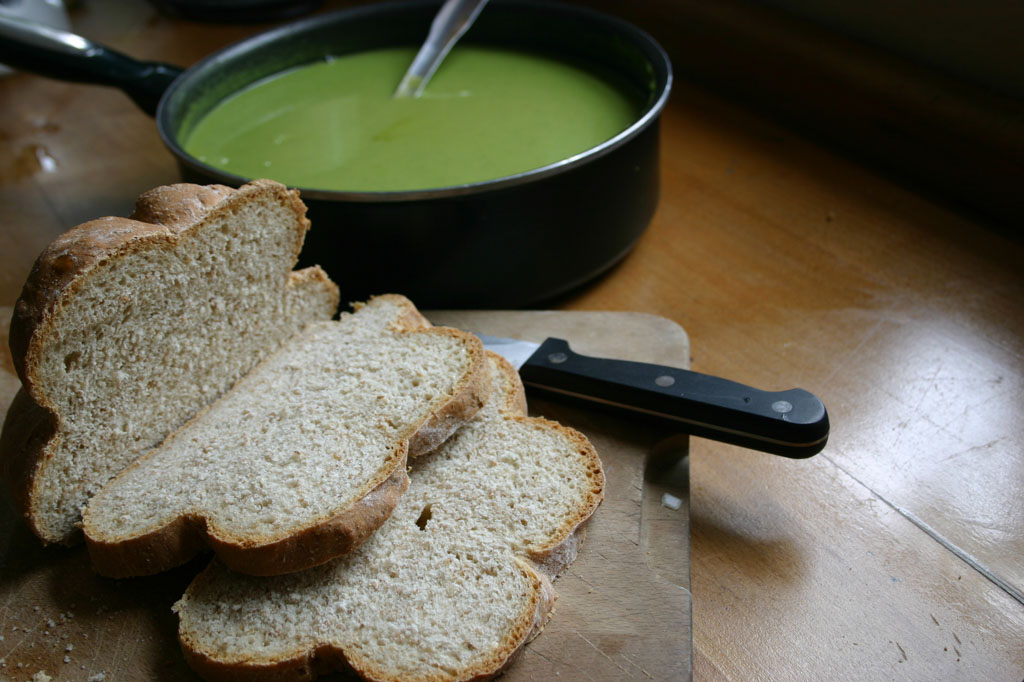 if I had no heart this should be a duck recipe…

The Viking and I were walking the dog this morning up in The Wolds.  We often pass footpaths in the car that show us tantalising glints of some amazing walk that we never go on… always saying how great it would be to try somewhere different.

Today, something must have been calling us because we got out of the car at a particularly delightful spot and started walking towards some lakes we could see off in the distance.  We could hear the ducks before we saw them and when we saw them there were hundreds of them!  Clearly this was a breeding lake for the shooting season.  Now don’t get me wrong, I love me some duck; roasted, pan-fried… but I’m not a huge fan of blood sports so it’s a bit sad that these glorious creatures will end up flying for their lives… but hey, I guess they get to live a happy free-range life… so it was with some shock and surprise that we came across 5 ducks trapped in a drain along the path that we were walking!

Our path cut between 2 lakes, one lake higher than the other and there must have been a wide pipe that came from the top lake, via the drain and fed into the bottom lake. The poor ducks had clearly been sucked down into the pipe and become trapped.  One little soul had tried to get out through the gaps in the drain cover and had got its head stuck, clearly very stressed.

We immediately took action.  First job was to try and push the ducks head back down into the drain without breaking its neck…The Big V was no good at this point as his total fear of touching anything living came into play… I had to grip its beak in my hand and turn its neck and force it down.  Next we took Holly’s lead and wrapped it around the drain cover so we could pull it up and away.  The drain cover seemed stuck fast and was very heavy but we managed to pull it off.  At this point the bemused ducks started to go rather crazy but I reached in and one-by-one, pulled them free… off they waddled to safety.

After so much excitement we needed something warming and hearty and most of all totally vegetarian for lunch… so what to do with a bag of left-over rocket?… soup of course… I truly believe that all old, yellowing or turning veg should still fulfill their destiny and become soup. 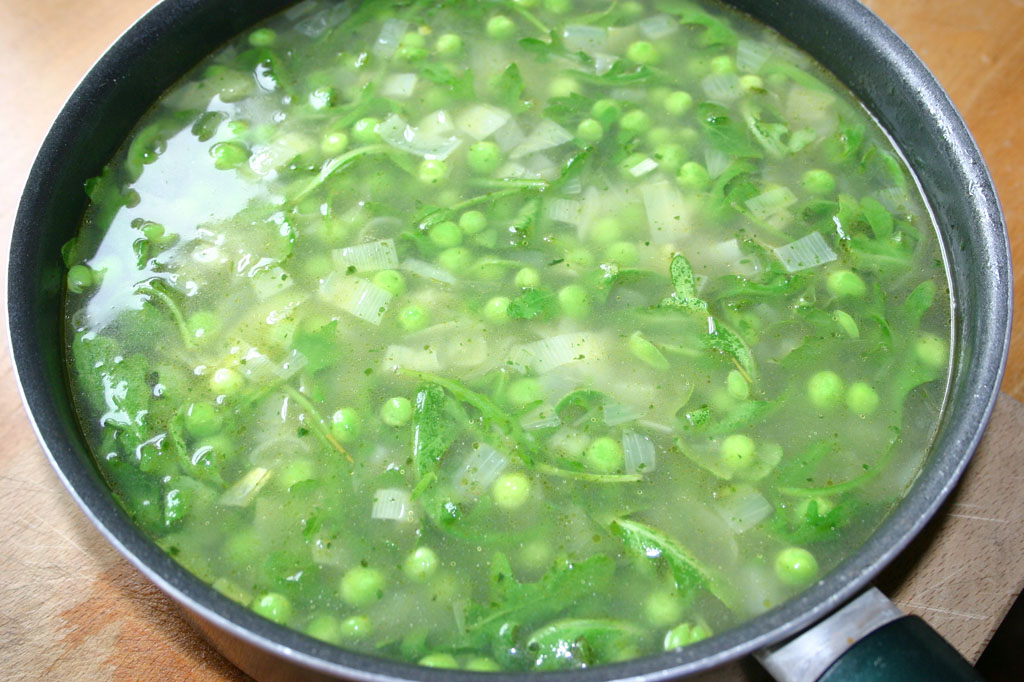 and what better than a delicious bowl of pea and rocket soup to finish off the bread from the weekend?.. so fast and easy to make…

Finely chop an onion and in a deep pan, let it sweat in some butter and olive oil.
Then add a finely chopped leek, but you could add whatever you have in the fridge… could be some celery or a carrot would be nice in here too.
Then, after about 6 mins of sweating gently with the lid on, add some stock and the rest of the ingredients, which in my case was a supermarket bag of rocket and about 3 cups of peas.
Let is simmer gently for about 15-20 minutes, then whizz up and serve.

This soup will also taste superb cold, with some fresh mint torn into it!