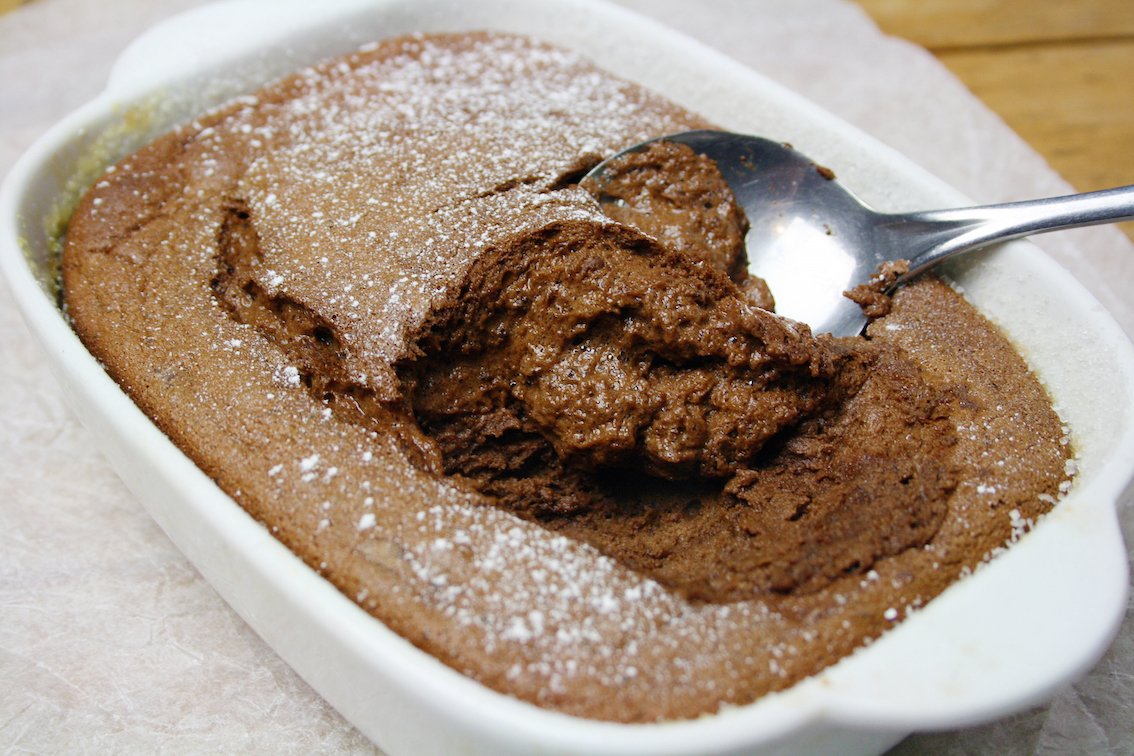 … I am quite literally itching for Christmas.  I can’t help it.  I think having spent the weekend at the cottage and popping to the local garden centre which has the most ridiculous display of Christmas decorations is what finally did it for me but I’m feeling so festive I was almost tempted to put our decorations up too. We’ve never put up decs earlier than the 1st December and I don’t think I ever could but I must admit that I may have lit a scented candle with the aroma of spiced apples which has tipped me over the edge.  It’s as though the warm weather that finally just ended had been dragging on for so long that this sudden cold snap has flicked the Christmas switch inside many of us and now we’re running around like over-excited elves waiting for Santa to hand out the toy list.  It’s addictive too.  Even The Viking who is a stalwart when it comes to dates and traditions has been softening to the idea of Christmas at the cottage… we’ve been trying really hard to be good when it comes to indulgence.  No naughty treats this month – you’ll have noticed a distinct lack of sweet things on the blog – so I was quite surprised when he’d ordered us two mini mince pies at our visit to the garden centre tea room.  Talking of no treats, let’s make pudding… 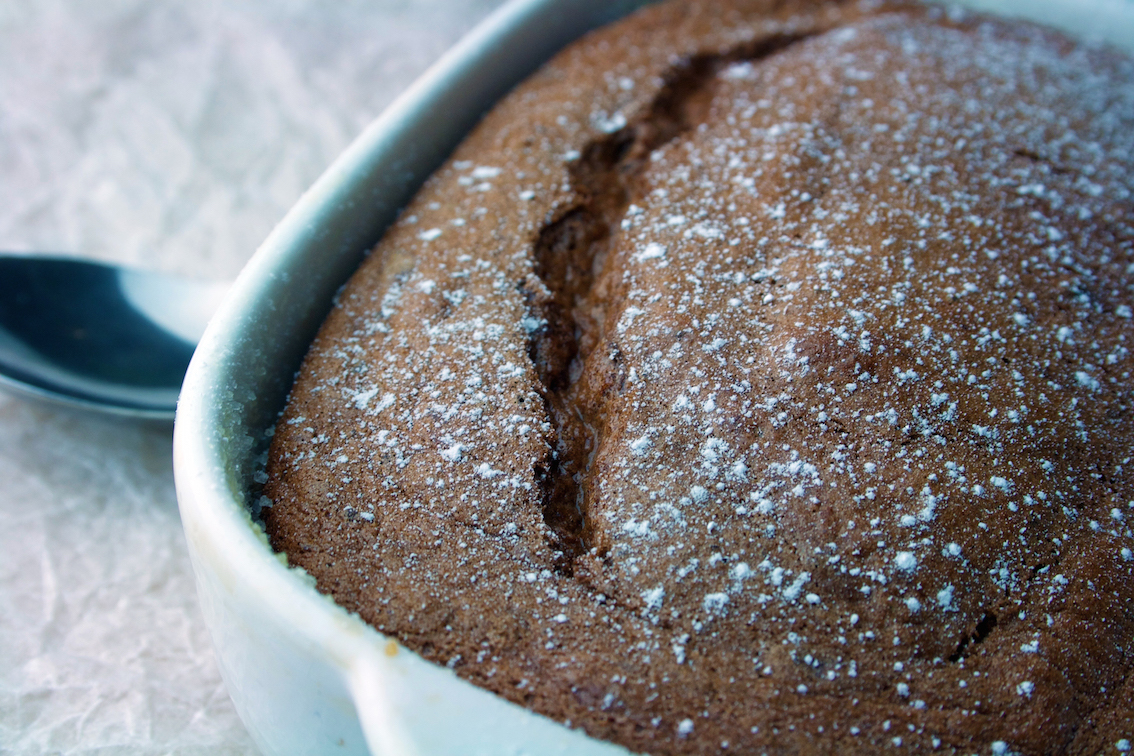 banana and chocolate soufflé pudding
not just a pudding and not quite a soufflé, this delightful little dessert is unbelievably simple to knock out, looks quite impressive and tastes phenomenal… there is very little more you could ask for in a pudding… t’s almost healthy… or maybe i’ve gone too far… This months brilliant bloggers challenge We Should Cocoa – hosted by Choclette from Tin and Thyme, has the theme of bananas.  I have very rarely missed entering this challenge so i’ve been buying bananas for the last couple of weeks just to make sure I had them in the house and I always have cocoa somewhere in the cupboard but with the combination of not being around this month and my mind being completely blank I thought I was going to have to sit this one out until I lazily googled ‘bananas and cocoa’ and came up with this little gem adapted from the BBC Good Food website.

in another bowl, beat the egg whites and the sugar until stiff and glossy and then gently fold this into the banana mixture 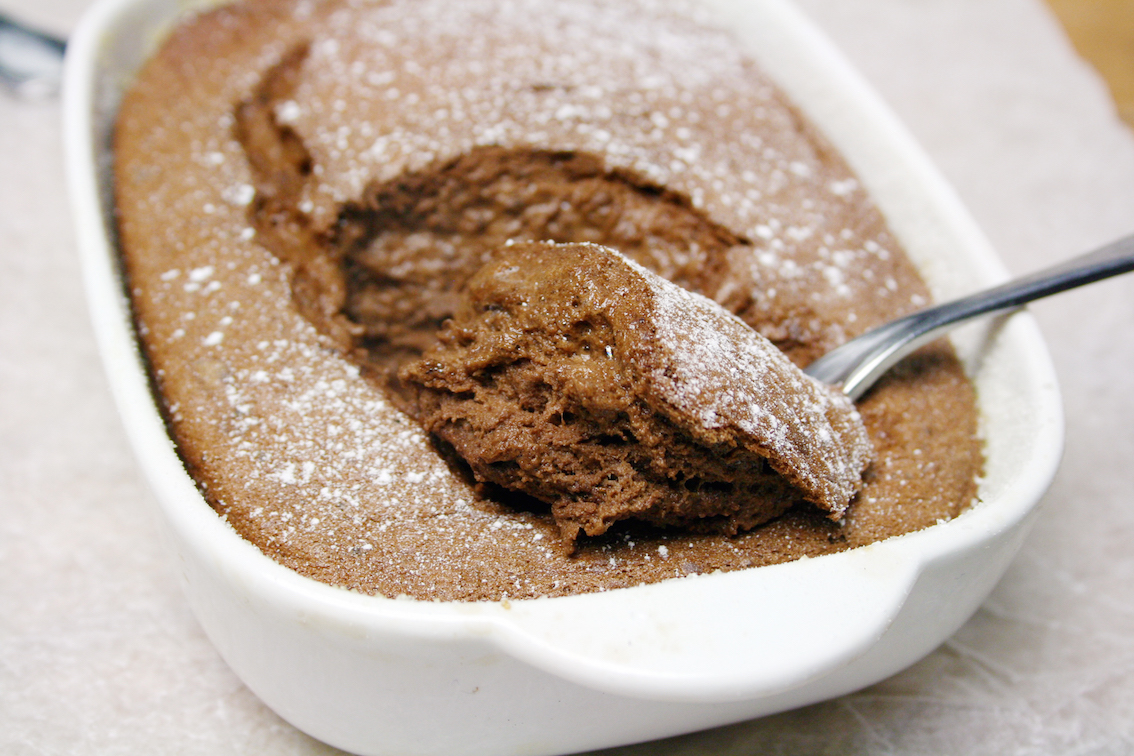