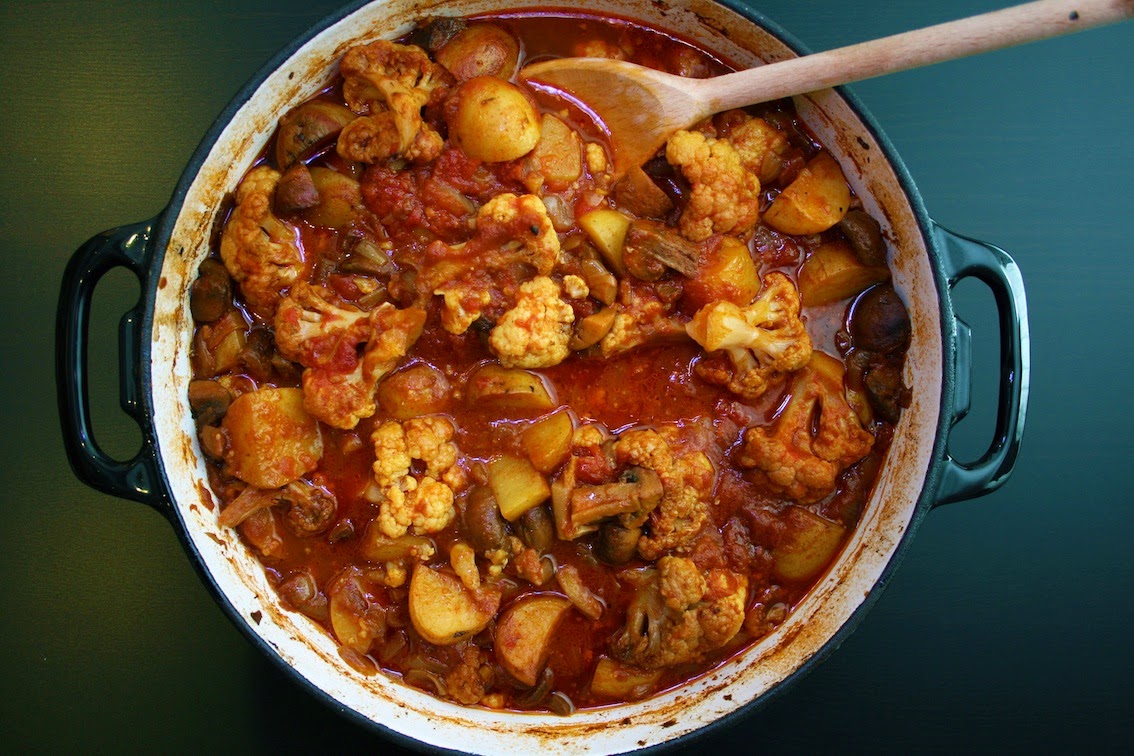 … outside my office window on Great Newport Street in the heart of London’s Covent Garden it is complete and utter christmas madness… the pretty, twinkling lights and festive music wafting in from the many shops and restaurants beneath us do very little to calm to frenzied behaviour of those still on the seasonal hunt and when you dare to step outside you have to know which way you’re going to walk before you join the stream of crazy folk for fear of being swept in the maelstrom of wrong direction…

… and even though we’re in the heart of this christmas shopping city i’ve done all but one bit of shopping on-line this year as we’ve been that busy i’ve barely had time to leave the office… mind you, all the gifts have been sent to the cottage so lord only knows if they’ve been delivered, where they’ve been delivered and if not, whether I still have time to go and pick them up from wherever they’ve been abandoned… i’m hoping my dear neighbour Tracey has taken them inside for me… if she hasn’t then anyone passing the cottage could have a good rummage through the garden shed for a stack of goodies and not have to do any shopping of their own… probably shouldn’t be posting this information on-line but it’s all too late now! 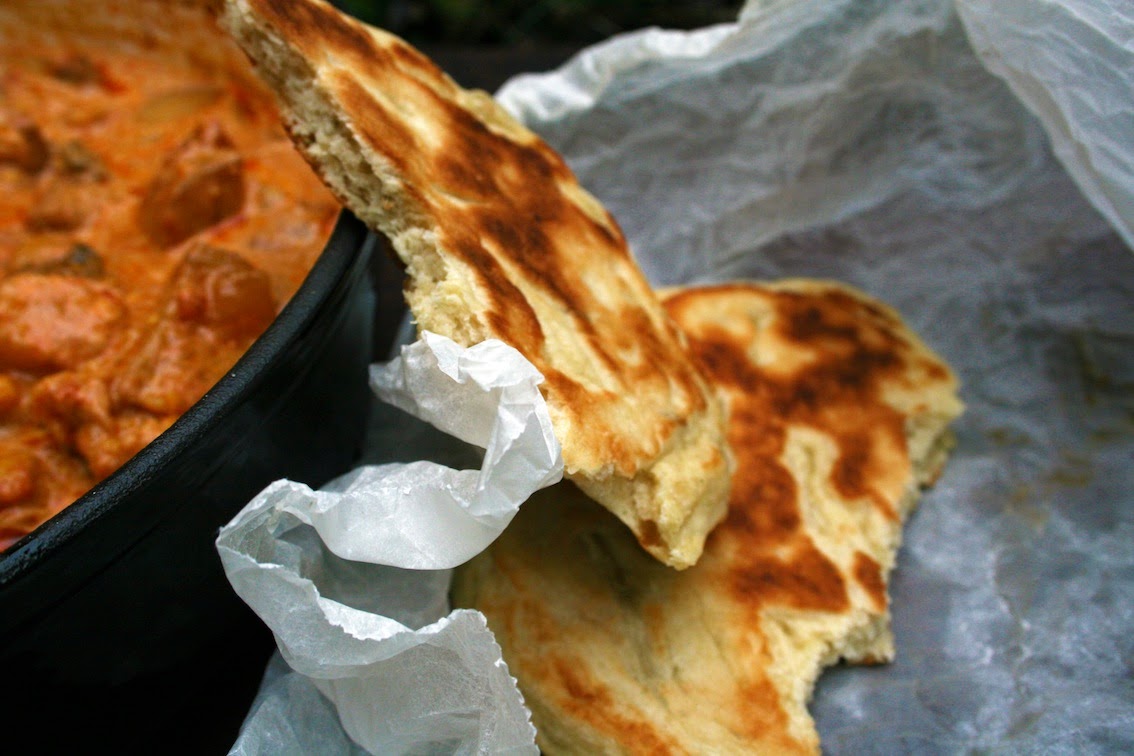 mushroom, cauliflower and potato jalfreze with homemade naan
well yes, it’s the countdown to christmas and a curry is possibly the last thing on your minds right now but I was feeling a little overwhelmed by all the festive madness this week so i thought a nice, simple vegetarian curry was the way to go before even thinking about prepping for the big day, plus I think it’s nice to totally push against the oncoming flow of roasting turkey and buttery flavours with something strong and spicy… this curry would work with any collection of vegetables, I happened to have mushrooms, cauliflowers and potatoes in the fridge…

place the flour, salt and yeast in a bowl

dry-fry the spices in a pan for about 3 mins until beginning to warm through, then remove from the heat and add to the bowl along with the water and about 3 tablespoons oil

bring together in the bowl and then tip out onto a lightly oiled surface and knead for roughly 10 mins or until smooth… place in a lightly oiled bowl, cover with cling film and set aside until doubled in size

whilst the naan is proving you can make your jalfrezi by lightly sauteing the onions in a little olive oil and butter and then when they’re nearly soft add the garlic and ginger and saute for a minute or two more, then add all the spices and stir into the onions and let the whole thing sweat together for about 5 mins until the aromas become quite intense as which point you can add the vegetables and stir together

place a lid on the pan and let them sweat for about 10 minutes before adding the tomato and the stock, place the lid back on and turn the heat low and let the whole thing simmer away for at least an hour