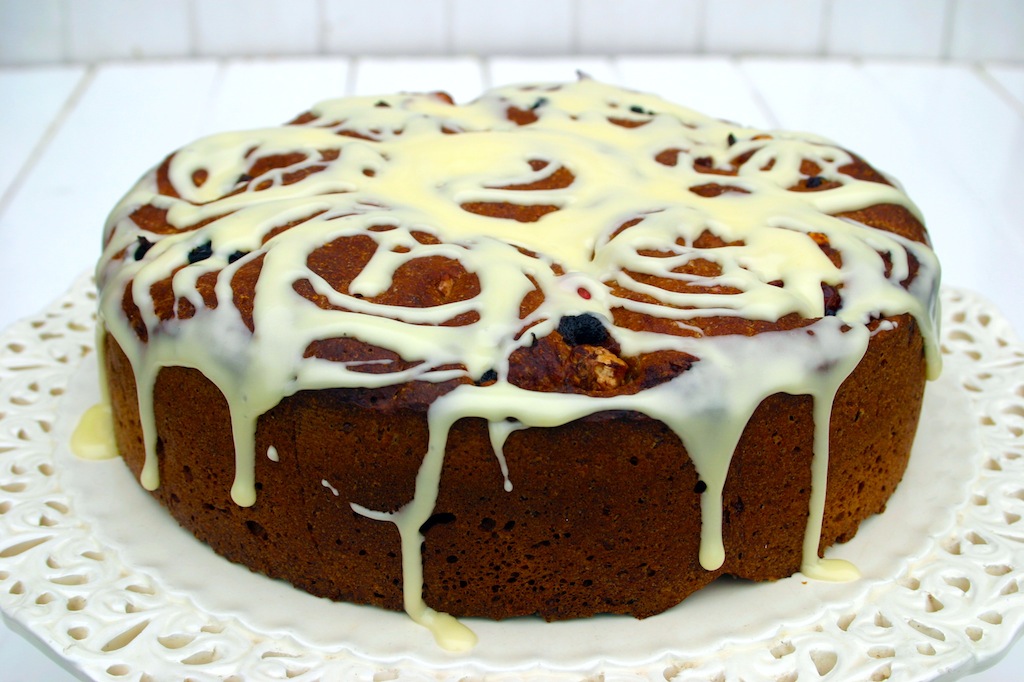 … well it’s been an insanely long week but Mums Show Live has finally come to an end… it was an incredible show and even though attendance figures were a little less than we’d have hoped for I feel very proud of the work I put in to the amazing theatres.  We had some very diverse topics from My Kids Got Talent, about how to spot potential in your child, with the amazing Carrie Grant, to Kids Nutrition, with our very own Karen from Lavender and Lovage sitting on the panel… I also met some other lovely parenting bloggers such as Helen from Actually Mummy and Chris from Thinly Spread… everyone has been so supportive and we’re hoping for bigger and better things next year…
…as you can imagine i’m now a little broken but I thought i’d share a little recipe with you before I take to my bed for the next week… I’ve been experimenting a lot with different breads recently as I’m very keen to encourage people to bake their own and with the current trend for make-do-and-mend and home-baking so popular right now I want to show how easy and satisfying it is.  As you know I’m going to be demo-cooking at the amazing Lincolnshire Show this year on the 19th and 20th June and I’ve taken it on myself to do some live bread making during my demo, I realise that I’m my own worse enemy but I figure that if I can do it live, in front of a crowd then anyone can do it in the safety of their own home.
Bread of course comes in many varieties and styles, different flours, liquids and fats can be used let alone the different types of yeast.  You can incorporate all kinds of ingredients and create both savoury and sweet breads too but it’s perfecting that initial basic loaf that will give you the confidence to be experimental… this semi-sweet loaf, made using the ‘low-knead’ method and baked in a cake tin, was simply inspired by what I had a lot of in my larder and the fact that I had friends coming round for tea and needed something relatively fast but impressive to serve. 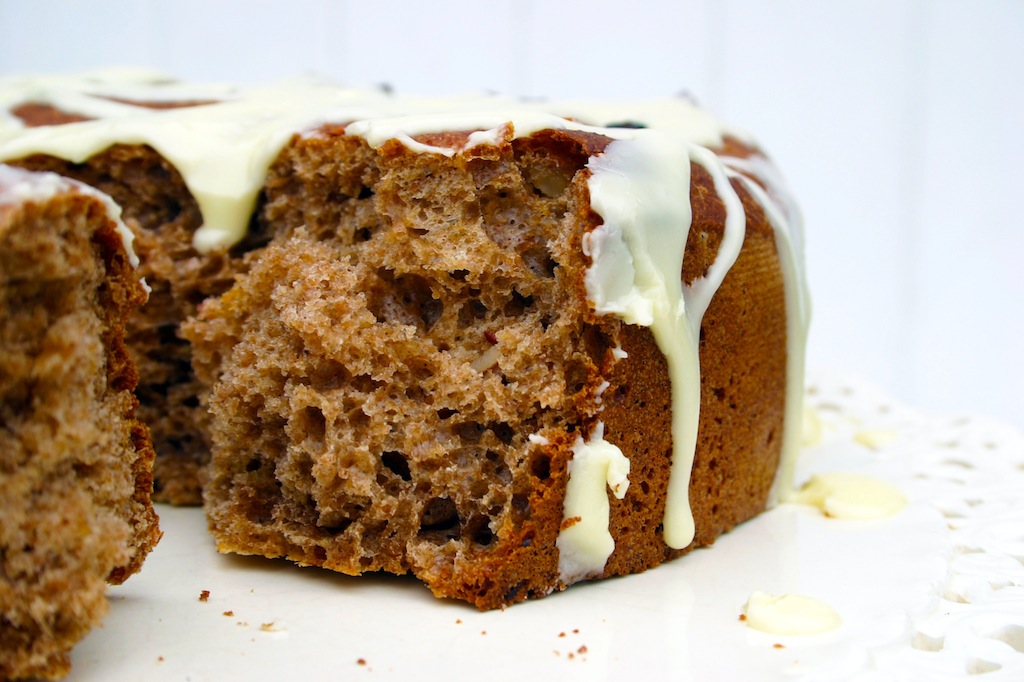 Cinnamon and chocolate nut bread with an orange sherbet icing.
Remember that like cakes, with bread you must follow the initial recipe and method to the letter, its only with the added ingredients that you can get creative.
For the bread
300g strong white bread flour
100g strong wholemeal flour
50g light brown sugar
1 teaspoon fast action dried yeast
300ml milk
50g butter – melted
1 egg – beaten
1 teaspoon salt
2 teaspoon cinnamon
2 teaspoon cocoa powder
a tablespoon of runny honey
a handful of chopped nuts
the zest of one orange
a little sunflower oil for kneading
for the orange sherbet icing
300g icing sugar
the juice of one orange
you will need a deep, loose-bottomed 12inch cake tin – lightly oiled
Place the flours, yeast, salt, sugar, cinnamon and cocoa powder in a large bowl and mix together then pour over the milk, melted butter and beaten egg and bring together with a spatula until you have a shaggy mess – cover with clingfilm and set aside for 10 minutes
After 10 mins lightly oil your work surface and pour the dough onto it.  Wipe out the inside of your bowl and pour in a little oil and wipe around with your hand.  Using your oiled hand, knead the dough for 10 second then place it back into the bowl and cover for another 10 minutes.
Repeat this, low-knead a total of 3 times then cover with cling film and leave for at least an hour to prove or until doubled in size.
After the bread has proved tip it out onto a lightly oiled surface and pat it out with your fist into an oblong shape, then sprinkle on the nuts and orange zest and pour over the honey, then rollup the dough into a sausage shape.
Cut the sausage into 7 equal pieces and place them into the cake tin with one in the centre and the other pieces around it like a flower, cover with cling film and let this prove again for at least 30 mins whilst you pre-heat the oven to 190C
Once the bread has risen again, bake it in the oven for at least 30 minutes or until it is a dark golden brown
To make the sherbet icing simple squeeze the orange juice into a bowl with the icing sugar and stir, this can then be drizzled onto the bread once it’s cooled.
Eat and of course, enjoy!